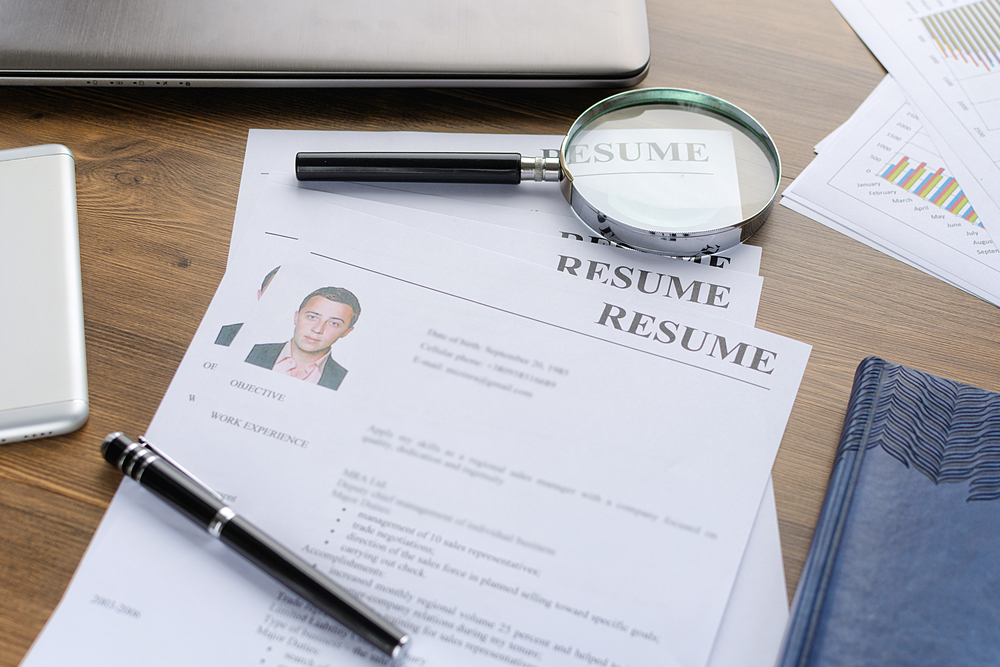 Employers are offering more permanent jobs in a bid to keep staff in the current tight labour market, and the number of flexible jobs has gone down for the first time in 10 years, the Financieele Dagblad said on Monday, quoting national statistics agency CBS.

The number of flexible jobs in the labour market fell by 7,000 in the first three months of this year, while there were 189,000 more permanent positions, the FD said.

However, people who only have a school leaving certificate are increasingly likely to have a flexible job, the figures show.

The number of low-skilled positions with flexible contracts actually rose by 16,000 while people with college and university degrees benefited from the increase in permanent jobs.

Just over half (51%) of people without qualifications now have a permanent position, compared with 66% of people who have a college or university degree.

This week the senate will debate new legislation which aims to make it more expensive for employers to use flexible contracts.

The changes will allow firms to sack staff after a string of minor misdemeanours rather than one major fail. In addition, the maximum trial period that a new employee can be required to work will go up from two to five months.

Companies will also get a discount on unemployment benefit premiums if they take on permanent rather than temporary members of staff.