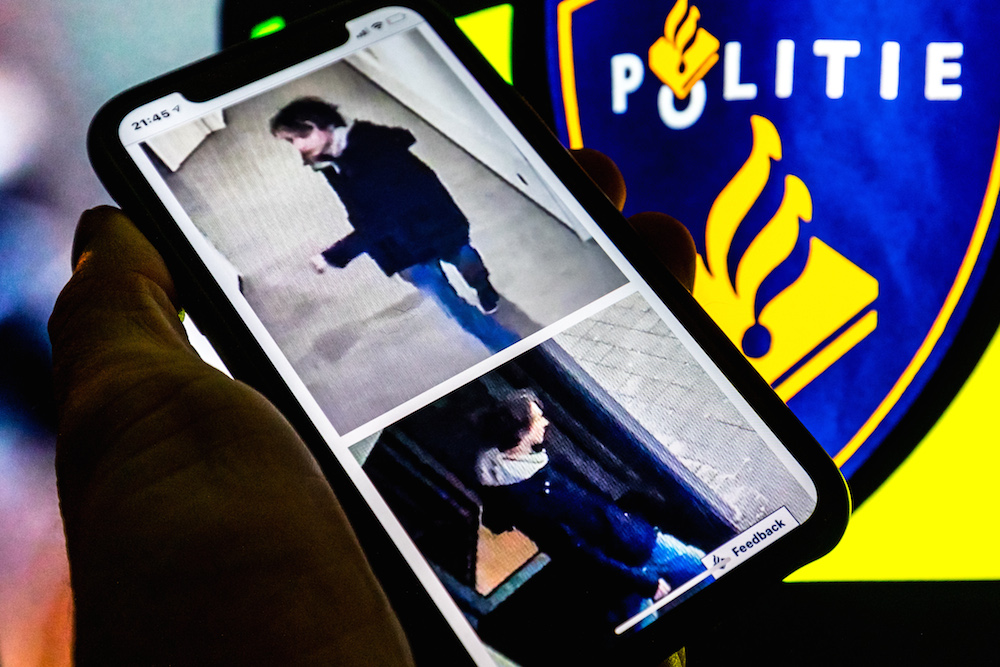 The 27-year-old man arrested on charges of murdering three people out walking their dogs was an ‘intelligent, somber young man’ people who know him told Dutch broadcaster NOS.

Thijs H was arrested on Wednesday evening after police put out a nationwide alert. He is suspected of killing three people – two people found dead on heathland in Limburg on Tuesday and a woman whose body was found in woods near Scheveningen at the weekend.

Thijs H lives in The Hague, where he was reportedly living in a student house, but spent a great deal of time in southern Limburg where he was arrested, police said. According to the Telegraaf, his parents lived in Brunsum.

‘He was a clever, nice guy but he was also somber, with black moods who spent a lot of time in his room,’ one man who shared a flat with H for four years said.

Nevertheless, ‘I would avoid the kitchen if he was there, because he gave off this uneasy vibe,’ the student said.

Police also carried out forensic tests in another student house in The Hague where H is said to have lived for two weeks. ‘I only saw him twice and at the first meeting he seemed like a normal guy, a student,’ one housemate said.

‘The second time, on Saturday, was weird because he had kicked in the bathroom door. When I went to talk to him about it, I could not get anything out of him. I thought he was drunk and I have not seen him since,’ the student said.

A former employer told NOS H had joined the company via a hackathon and that he was ‘kind, driven and social’. ‘He came to the barbecues and parties we organised and combined his work with two degree courses,’ he said. ‘Something must have happened to make him turn like this.’

According to H’s LinkedIn profile, he is working on a thesis for a Master’s degree in industrial ecology at Delft University and had a bachelor’s degree in cultural anthropology from Leiden University.

Meanwhile, a young woman has come forward to say that she had been followed by H while walking her dog on the Brunssummerheide heathlands and that he had made her feel uneasy.

‘He had a strange look in his eyes and an odd laugh,’ she said. ‘I also thought it odd that he did not have a dog with him.’

Another eyewitness, who saw H in Limburg on Wednesday and called the police, told the AD that he ‘did not seem 100%’. ‘He just stood there with his hands in his pockets looking around him,’ the man said.