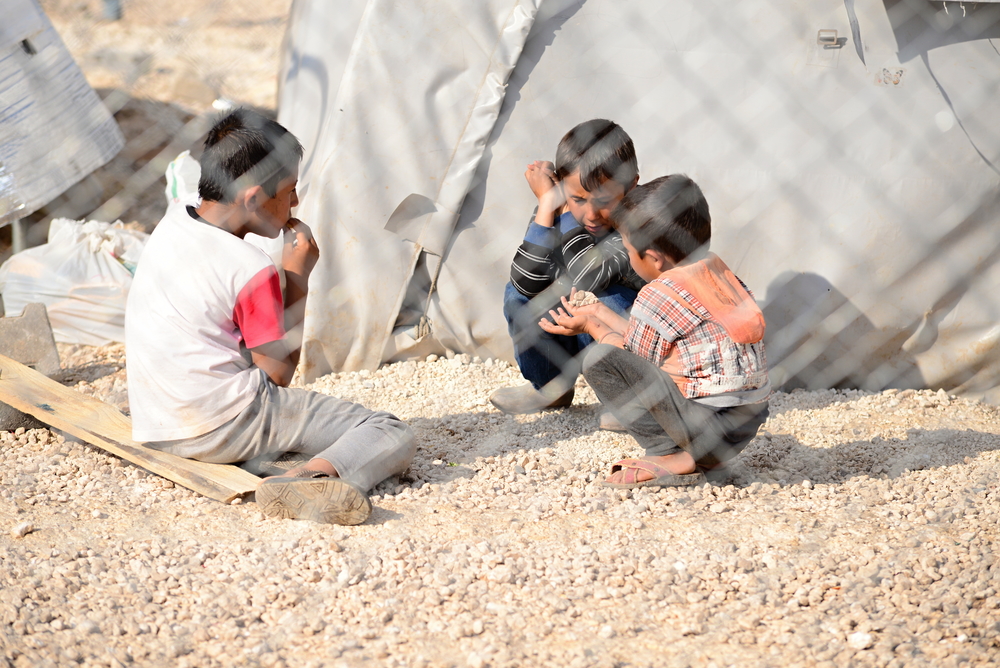 Dutch Red Cross officials are ‘extremely prepared’ to help bring Dutch women and children back from refugee camps in Syria, if asked to do so by the Dutch government, broadcaster NOS said on Wednesday.

Last July, justice minister Ferd Grapperhaus told MPs that the Red Cross could not be involved in repatriating Dutch jihadi women because of their independent role.

However, while the organisation’s independence remains paramount, they can be called on to help, provided they have the green light from the authorities on the ground, a spokesman told the broadcaster.

Some 30 women and 65 children are thought to be in Kurdish refugee camps in northern Syria, the AIVD security service said on Tuesday. Their number includes two orphans, whose mother died at the beginning of this year.

Dutch jihadis can currently only return to the Netherlands if they manage to get to a Dutch embassy or consulate under their own steam.

However, in February, Grapperhaus said the Netherlands is ‘looking into’ the option of trying to move Dutch women and children living in refugee camps in Syria to safe areas where they can return to the Netherlands.

‘What we are looking into is can we get them to safe areas, with the help of the people who have power over the camps,’ Grapperhaus said. ‘Then they can register at the Dutch consulate and we can get them to the Netherlands and the children to social services. That is my main motivation.’