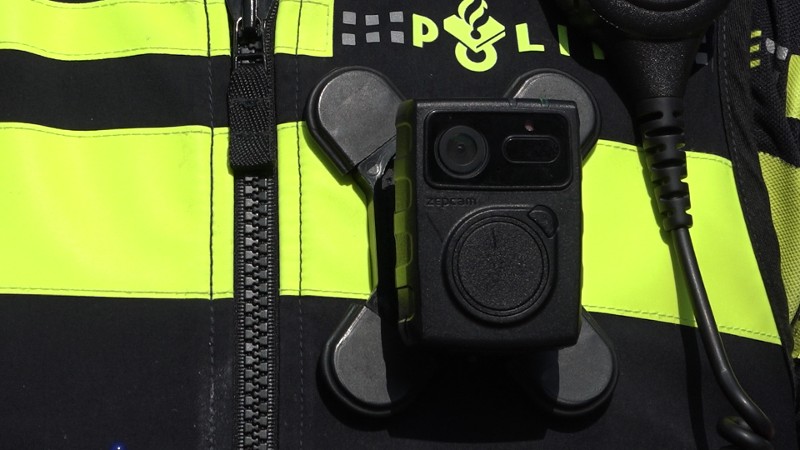 The use of bodycams has led to less aggression against the police and more officers are to be equipped with the mini cameras while patrolling the streets, Dutch police said on Wednesday.

Experiments using the cameras at 30 different locations have shown their use to be ‘valuable’ in reducing aggression and in collecting evidence, police said. Some 2,000 bodycams will now be ordered for beat officers, the statement said.

Some 700 police officers in Amsterdam were equipped with the cameras during the experiment and bodycam patrol teams in particular were less likely to face threats and intimidation than those without, the researchers said.

‘Looking at serious threats, for instance, the percentage of victims among officers in the treatment group dropped from 74% to 57%,’ the report said.

However, there was no effect on behaviour in situations using people who had been drinking or using drugs.

The cameras were used by traffic police, security details, dog teams and at major events.

‘In society at large, we are used to filming everything we experience and sharing the images with others,’ said spokesman Theo van der Plas. ‘The use of sensors and image technology is becoming increasingly important in police work.’