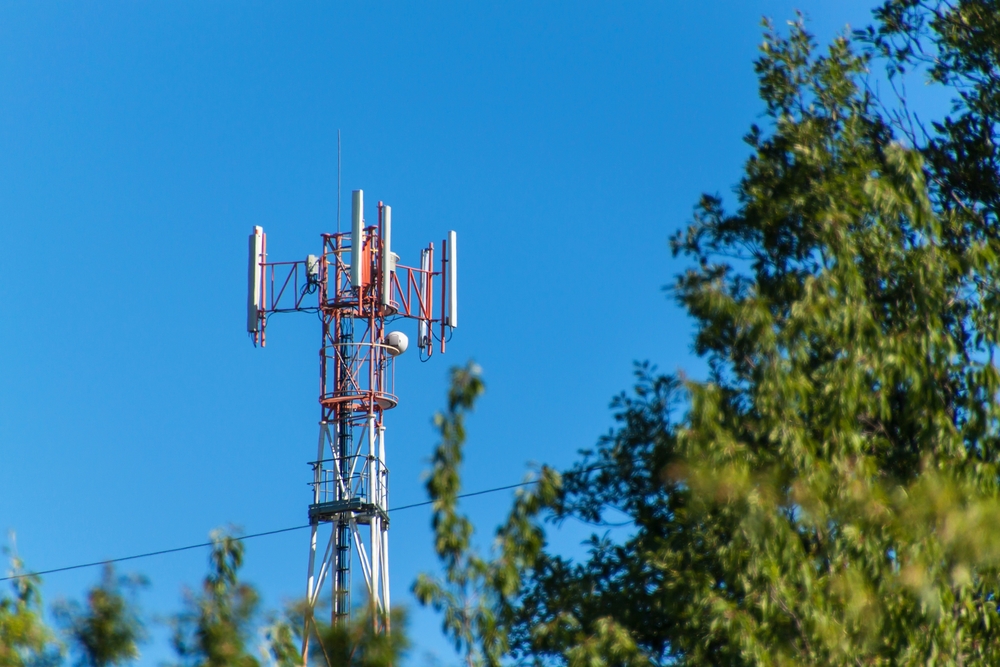 Two of the four Dutch coalition parties have said they do not want Chinese telecoms company Huawei to be involved in rolling out 5G networks in the Netherlands, following the FD’s revelations about industrial espionage at ASML, the Financieele Dagblad said on Friday.

GroenLinks, the biggest Dutch opposition said in February that Huawei should be excluded from the tender process because of security fears.

‘It is very simple,’ VVD MP Wybren van Haga told the paper. ‘If a company does not keep to the rules, you don’t play with them. China clearly does not respect the international rules of trade and has no respect for the intellectual property rights of western tech companies.’

The CDA is also opposed to Chinese involvement in the project.

The spies were highly placed R&D workers who were able to get away with source codes, software, price strategies and secret user manuals, the paper said. It bases the claims on its own research and Californian court documents.

The scandal comes at a sensitive time for the government, which is currently trying to draw up a formal strategy to deal with Chinese economic interests.

Earlier this month, the AIVD security service warned about the risks of using Chinese equipment for crucial infrastructure and said digital attacks and espionage by countries such as China, Iran and Russia pose a real threat.

In the US Huawei has been accused of espionage on behalf of the Chinese authorities and the US ambassador to the Netherlands, Pete Hoekstra, told Trouw earlier this year that the company should be kept out of the Dutch market. ‘This is very, very important to us,’ Hoekstra is quoted as saying.