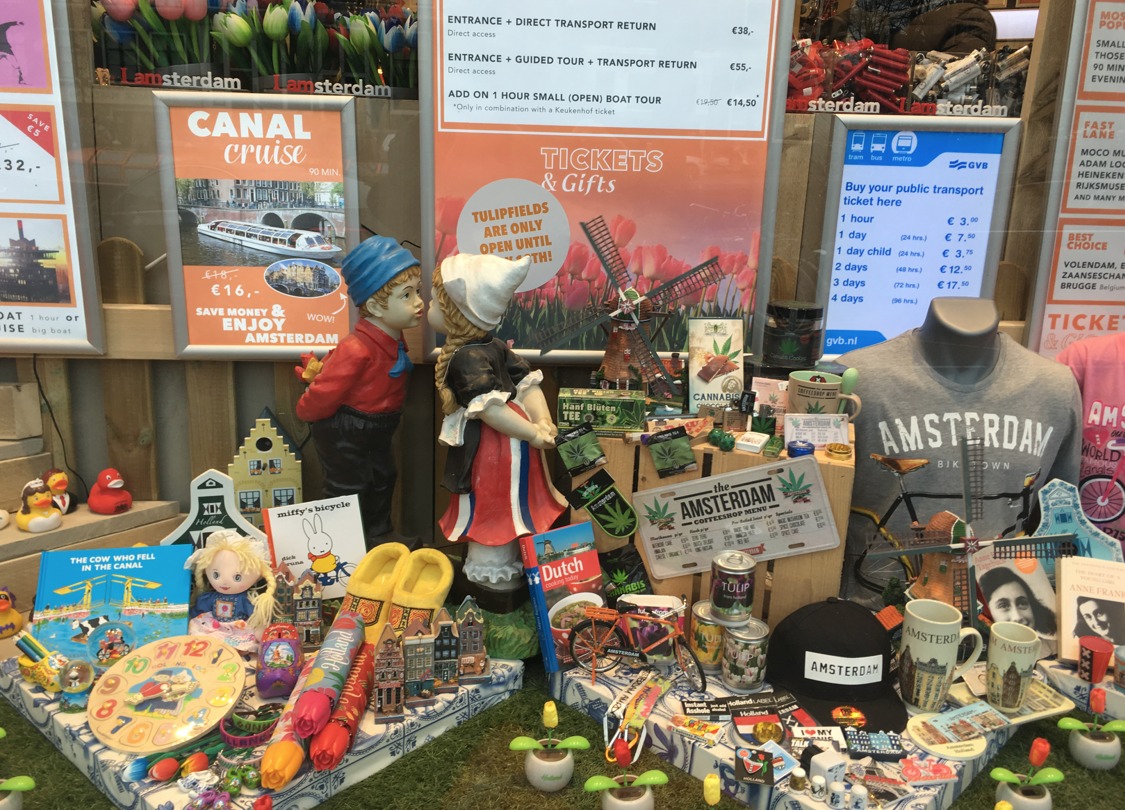 The marijuana industry is a big tourist draw. Photo: DutchNews.nl

The Dutch government is to press ahead with experiments in regulated marijuana production involving 10 licenced growers, according to the detailed plans which were published on Thursday.

The long-awaited experiment with regulated growing is supposed to remove the gray area between the sale of marijuana in council-licenced coffee shops and the illegal cultivation and supply.

The plans, which were put out to consultation last year, state that the 10 growers will all have to produce at least 10 different types of marijuana product and the thc content will have to be clearly marked on the packaging.

In addition, ministers have confirmed a minimum of six and maximum of 10 local authority areas will take part in the trials, which will run for at least four years. This means it will be up to the next cabinet to decide if the Netherlands should press ahead with state-controlled marijuana.

The experiment is opposed by the two Christian coalition parties, but is a key issue for the Liberal democratic party D66.

The plans to date have been criticized by the Dutch local authorities association VNG, drugs and legal experts and coffee shop owners.

The VNG says it will be hard to find local authorities willing to take part in the trials, which involve a commitment to stopping the sale of all non-regulated marijuana and cannabis within their borders.

‘Coffee shops in the municipalities which are taking part in the experiment can only sell legally-produced hemp products and growers can only sell to those coffee shops,’ the government document states. ‘This means the entire chain will be closed.’

Both Rotterdam and Amsterdam have said this is a major objection. In particular Amsterdam, with over 100 licenced coffee shops, said this would be impossible to achieve.

Ministers have agreed to phase in the introduction of state-produced marijuana to coffee shops over a longer period, following comments made during the consultation process.

But once the trial is over, coffee shops will still have to revert to the illegal sector to find their supplies.

If towns close to the German and Belgian borders take part, the coffee shops will still be banned from selling to people who do not live in the Netherlands, the document states.  ‘In other areas, the mayor will be able to introduce such restrictions to prevent nuisance and drugs tourism.’

End of the year

Ministers say they expect the decision about which local authorities will take part will be made by the end of the year.

Last summer, the government’s highest advisory body, the Council of State, also criticised the plans, saying the experiment should be bigger than the government has determined.

The experiment as now planned – with just six to 10 councils taking part over a four year period – will not be big enough to allow useful conclusions to be drawn, the council said.