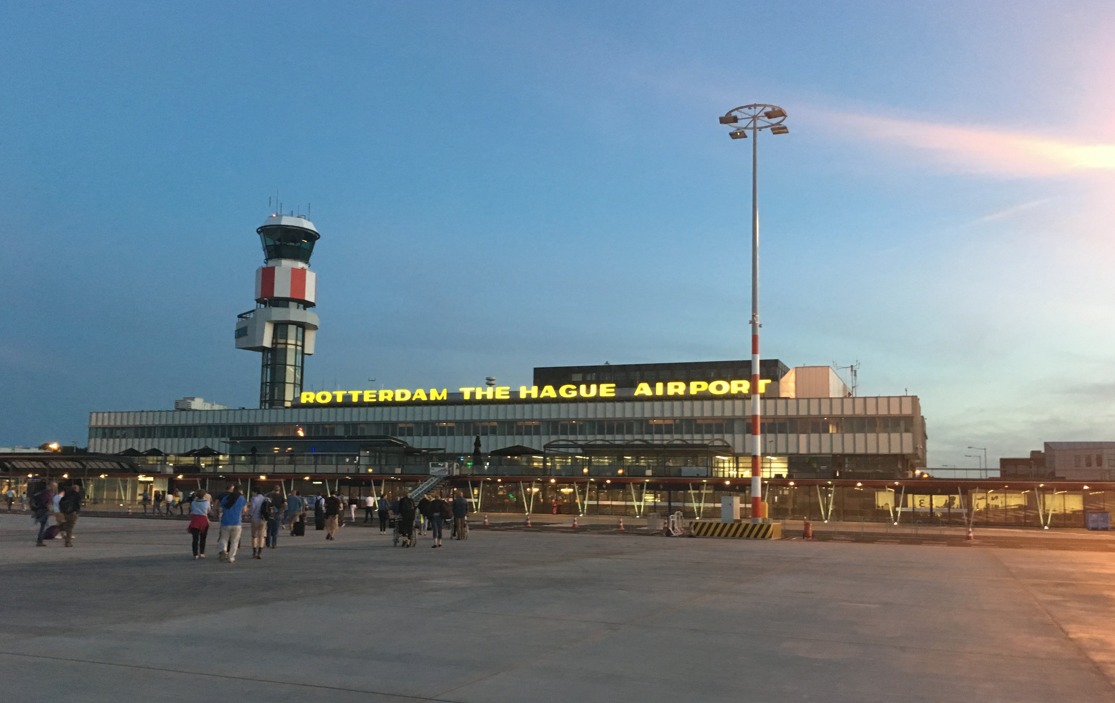 A majority of MPs say there should be a temporary halt to Rotterdam and Eindhoven  airports’ expansion plans because of the noise nuisance for locals, broadcaster NOS said on Tuesday.

Two coalition parties – D66 and ChristenUnie – have called for a ‘time-out’ on the growth plans because of the lack of support among people living near to the airports and under flight paths.

Transport minister Cora van Nieuwenhuizen is due to publish her plans for the country’s regional airports in the autumn, at the earliest.

The cabinet is still working on the expansion of Lelystad airport, which is supposed to take charter traffic to European destinations over from Schiphol. The airport is due to open to commercial airlines next year.

Meanwhile, environmental campaign group Natuur & Milieu has pulled out of talks on the future of the aviation industry because it disagrees with the text of the final report.

Spokeswoman Marjolein Demmers told website Nu.nl that the aviation sector is dominating the discussions and was able to keep ‘ambitious targets’ for cutting carbon dioxide emissions out of the report.

The industry was also only willing to discuss measures to make air travel more sustainable if the growth in aviation was kept off the negotiating table, she said.