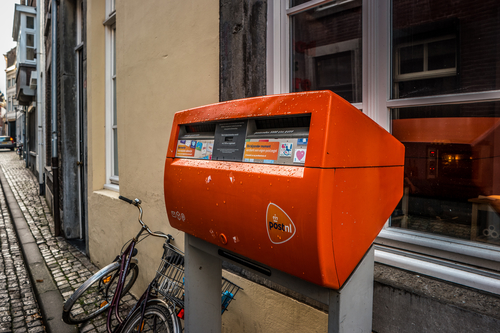 An increasing number of the self-employed risk ending up living below the poverty line, the national statistics office CBS said on Tuesday.

The CBS considers someone is at risk of living in poverty if they earn less than €1,040 after tax as a single person, or €1,960 for a family with two children.

In 2013 some 250,000 working people were in such a position and that total had declined in the years up to 2017. But in 2017, the last year for which the CBS has figures, the number of freelancers with a very low income was rising again.

‘Freelance income is always a little more precarious than that of people in traditional jobs because the number of jobs they get fluctuates,’ CBS chief economist Peter Hein van Mulligen told broadcaster NOS.

‘However, freelancer usually benefit more from economic growth than people in regular jobs. That effect would now appear to be over.’