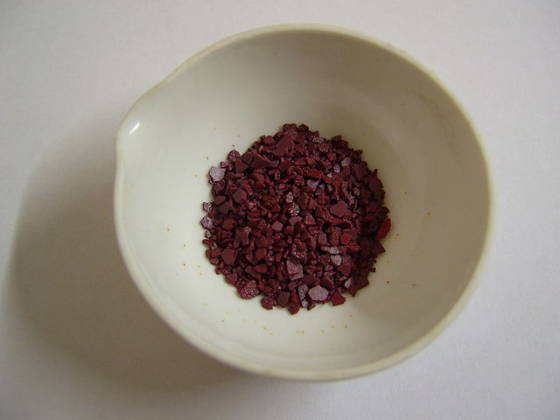 Tilburg local council and NS have put together a compensation package for over 800 jobless people who were exposed to the highly toxic chromium 6 paint, broadcaster NOS reports.

The affected workers, who were all unemployed, were taking part in a reintegration project which ran between 2004 and 2011. They were put to work in a workshop in Tilburg where they had to remove paint from old trains destined for the rail museum. The paint contained chromium 6 which can cause cancer.

Although the dangers of working with the paint were signalled at the time they were not told of the risks and did not wear protective clothing or masks.

Last week a committee investigating the scandal said Tilburg council, the Dutch rail museum and NS subsidiary NedTrain are responsible for the damage done to their health

Tilburg local council and NS announced this week they will give €7,000 to each of the people who may have been in contact with chromium 6 and between €5,000 to €40,000 on top of that for people who have fallen ill. Some 70 people are thought to have developed health problems.

The proposal will be discussed by Tilburg council on February 18.

Victims told NOS they felt €7,000 was insufficient and a ‘kick when you’re down’. The amount does not take into account the fact that they were forced to do the job on pain of losing their benefits, they said.

The victims’ lawyer said he thinks €7,000 is a ‘noble amount’ but is angry that people with cancer of the esophagus were not eligible for compensation. This is because no connection has been found between work on the trains and this particular type of cancer.

An investigation started in November by the public prosecutor’s office into the events in the Tilburg workshop is ongoing.