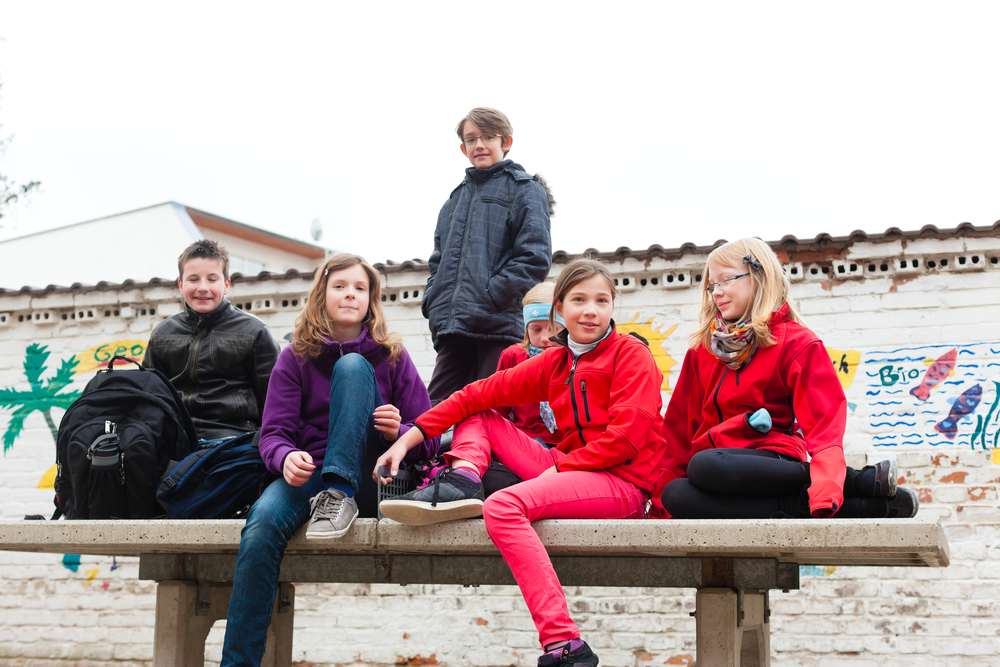 The immigration service IND said on Monday it will try to have reviewed all the appeals by some 700 refugee children facing deportation by the end of the year.

The four coalition parties agreed last month that all the cases should be reviewed to head off a cabinet crisis. They also agreed to abolish the amnesty once these cases have been reassessed.

The issue came to a head in January and threatened to cause a serious rift in the cabinet after the Christian Democrats did a u-turn and said they supported giving the children the right to stay.

Officials have said they expect most of the children and their family members will now be allowed to stay, taking the total to around 1,300 people

‘As soon as a decision has been taken, the child will informed if he or she is to be given a permanent residency permit,’ the IND said.

The IND has also opened up the appeal system to children who have not earlier applied to be included in the amnesty but who meet the criteria, which include living in the Netherlands for at least five years.

Children who earlier lost their appeal and are living in ‘unknown locations’ are also eligible to fill in the forms. Both categories of children have until February 25 to be included.

However, children who were deported while the coalition parties were working out the compromise agreement will not be allowed to return to the Netherlands, junior justice minister Mark Harbers confirmed on Monday.