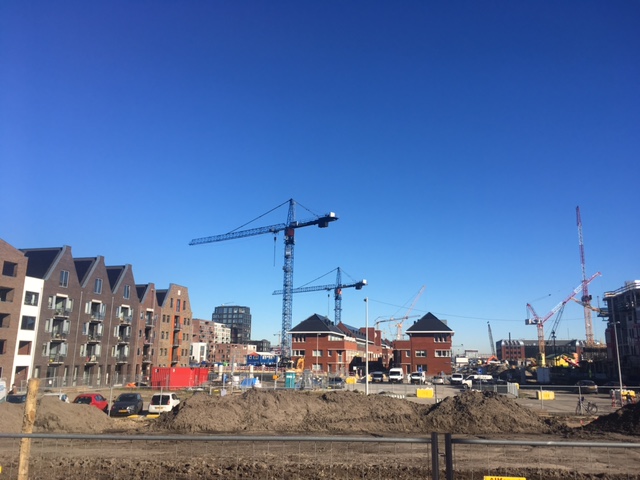 But it will still take until 2032 for the city’s population to top the magic one million barrier, Amsterdam’s statistics department OIS said on Thursday.

The growth is due to people moving to the city rather than the arrival of more children, OIS said. The birth rate in the capital is just 1.4, well below the national average of 1.7.

More Dutch nationals left the city than moved in and the growth is down to the arrival of foreign workers.

In total, 38,000 new immigrants set up home in Amsterdam last year, more than replacing the 25,000 who left. Of them, most came from Britain, the US, India and Germany.  This, OIS said, means the city is becoming more international and better educated.

People on low incomes remain in the city because of the supply of social housing but lower middle class families are being forced out because they cannot afford to rent or buy a home, the organisation said.