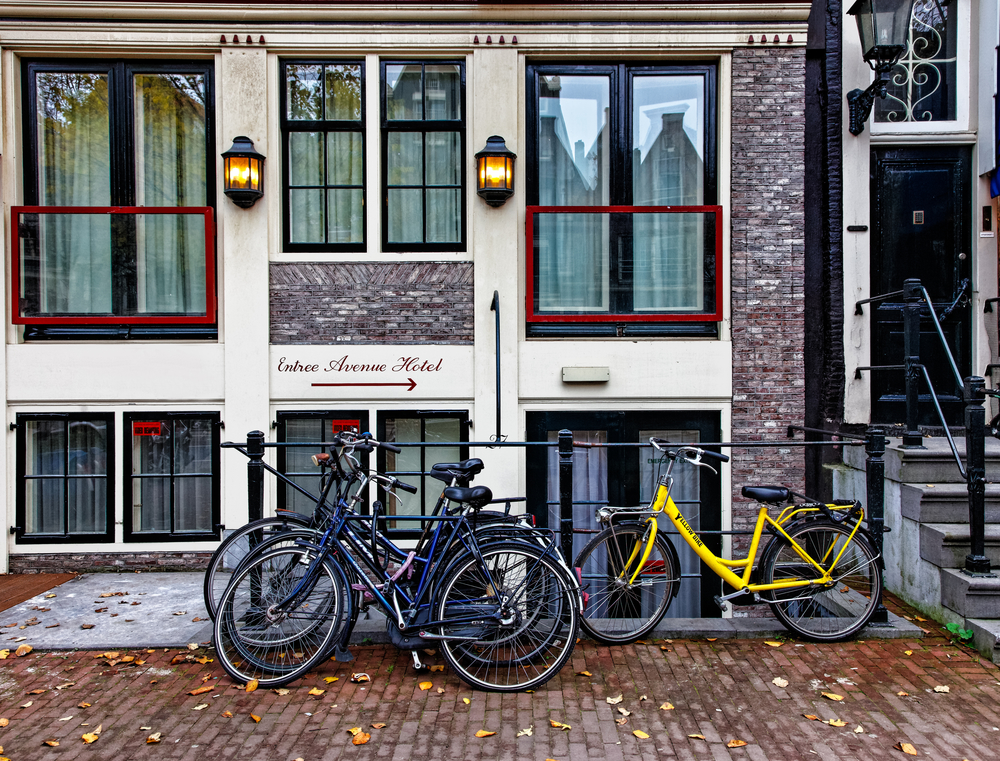 Spokesman Jonatan Tsuff told the Parool the plan to bring in an additional flat tax per overnight stay will make the city too expensive for less well-off tourists.

The basic tourist tax went up to 7% of the price of a hotel room at the beginning of this year and finance alderman Udo Kock is now considering bringing in a flat tax of €5 to €10 per guest on top, the paper said.

‘We charge €20 to €30 for a bed or €80 for a room,’ Tsuff, who runs a small chain of budget hotels, told the paper. ‘We can’t put up the prices and will have to pay as a company. That means we will have to sack people who have been trained to deal with problems [caused by tourists].’

‘No other country in Europe charges a percentage and a flat fee,’ KHN chairman Pim Evers said. ‘And that money does not go into a tourism strategy, or to make the city a better place to live, or to combat problems. It gets swallowed up into the city’s general resources.’

The hotels are also angry that they, not Airbnb and other tourist rental agencies, are having to pick up the bill. Airbnb paid €17m in tourist tax to the city in 2017, which KHN says, is nothing compared to the problems it is causing.

‘The budget hotels won’t disappear but they will become three or four star operations,’ Tsuff said. ‘Then Amsterdam will become an elite city.’