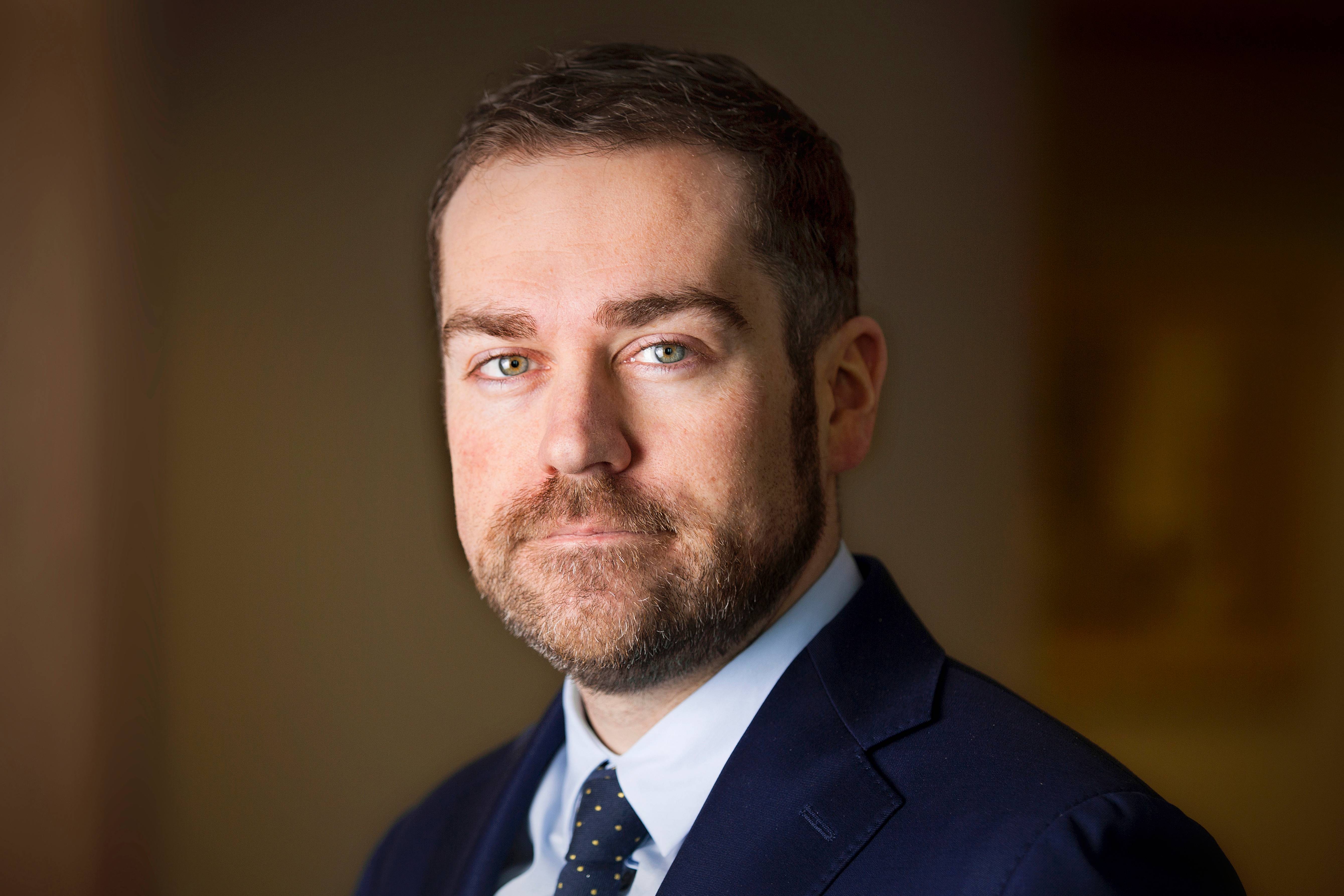 The ruling right-wing VVD is refusing to change its position on the deportation of child refugees, despite the other three coalition parties calling for a rethink of the amnesty rules.

The four parties met on Monday morning to discuss the issue after the weekend’s u-turn by Christian Democratic MPs, which saw the party join forces with D66 in media campaign calling for change.

VVD parliamentary party leader Klaas Dijkhoff told reporters after the meeting that the agreement made in the coalition accord would not be amended. ‘There are always going to be discussions about how amnesty works out in individual cases,’ he said. ‘I’m not saying it is not painful, but the coalition accord is very clear.’

Some 400 children, many of whom were born in the Netherlands, are currently threatened with deportation because they don’t meet the terms of the amnesty, which was established in 2013.

Campaigners and child rights groups say the rules – including the proviso that refugees cooperate with efforts to deport them – make it almost impossible to qualify. Very few children have benefited from the amnesty in the past five years.

D66 and the CDA both called for a halt in the deportations pending talks on changing the rules. However, an Armenian family with three children under the age of nine, all of whom were born in the Netherlands, were deported on Monday morning after a court said the deportation could go ahead.

The Christian Democrats and D66 launched their campaign for change in interviews with the Dutch media on Saturday, and ChristenUnie leader Gert-Jan Segers then added his support.

‘We recognise that the situation is not sustainable,’ CDA parliamentarian Madeleine van Toorenburg told Radio 1 news.

She said the two parties were now calling for change following the publication of a report by 38 professors which said children faced with deportation undergo extreme stress.

The change of heart means there is now majority support in parliament for a rethink.

The four coalition parties will meet again this week to discuss the impasse and there many also be a debate in parliament, broadcaster NOS said.