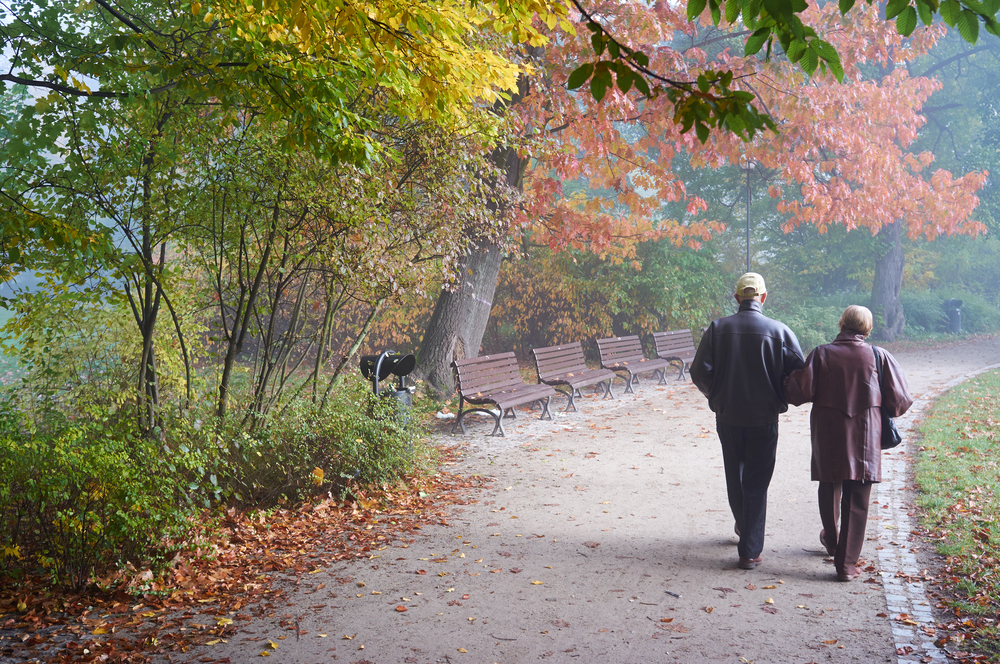 The Dutch cabinet may decide to press ahead with reforming the pension system without the involvement of the unions, the Telegraaf reported on Thursday.

The talks, aimed at smoothing the way for legislative changes by getting the unions and employers to agree in advance, broke down earlier this week.

Both ministers and employers blamed the unions for failing to compromise sufficiently. The unions, however, said the government was unwilling to move far enough on slowing down the rise in the state pension age.

Now two of the coalition parties – the VVD and ChristenUnie – are openly questioning if the Dutch system of consensus building is under threat, the Telegraaf said. Both parties are also refusing to rule out reforming the pension system without union and employer input.

That, the paper states, would be a major break with tradition.

Experts believe that the Dutch pension system – a combination of a state pension (AOW) and corporate pension schemes – needs to be reformed because the aging population is putting more pressure on the current pension system and pension funds are having to pay out to more people for longer.

The rise in self-employment is also having an impact, with fewer people paying into company and sector-wide schemes.