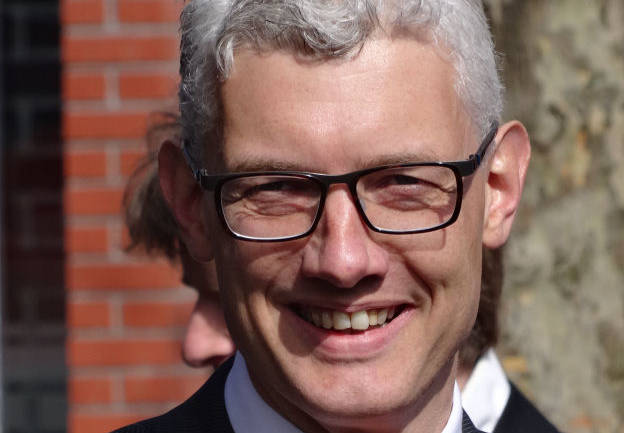 The mayor of Assen, capital of Drenthe province, has quit the right-wing liberal VVD, saying he no longer agrees with the party’s current direction.

Marco Out, who has been a member of the VVD for 25 years, said in lengthy message on Facebook that the VVD’s policies have been moving further away from his own ‘values and opinions’.

‘I have been feeling increasingly uncomfortable when the letters VVD are linked to my name, or to my role as mayor,’ he said. A number of different issues have led to his decision to leave the party, he said.

However, the last straw was earlier this week when the parliamentary party leader Klaas Dijkhoff suggested limiting the right to demonstrate, following the trouble surrounding last weekend’s Sinterklaas processions, he said.

In addition, Dijkhoff’s suggestion that people coming from disadvantaged neighbourhoods should face tougher sentences ‘completely contradicts’ my feelings about justice, Out wrote, without mentioning the MP by name.

Furthermore, the suggestion that ministers should no longer have the right of discretion in complicated asylum cases was a shock, he said.

‘I back a tougher asylum policy but I know from my own experience that sometimes it is necessary to make a reasoned exception to the rules,’ he said. ‘I have no sympathy for a society in which rules come above sense.’

Out has been mayor of Assen since 2014 and will continue in the role as a non-aligned official.