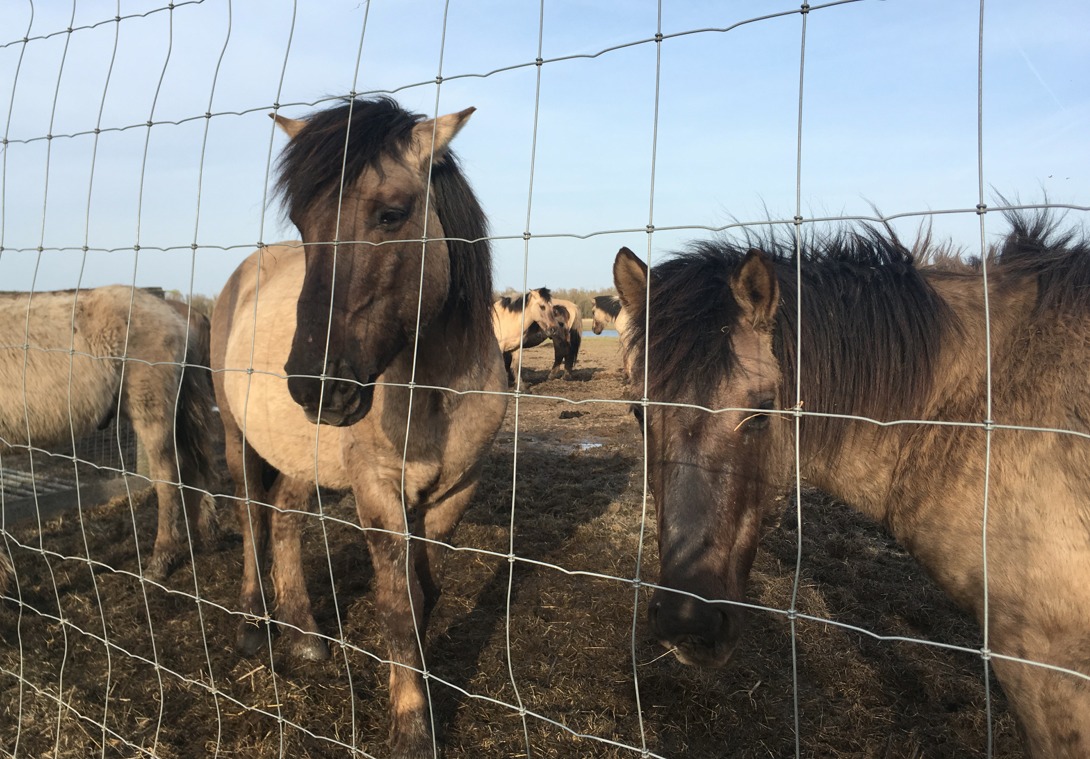 Many of the ponies will be moved to new locations. Photo: DutchNews.nl

Flevoland provincial council’s executive board has given the final go ahead for a mass cull of deer in the Oostvaardersplassen nature reserve between Almere and Lelystad.

Now provincial officials have agreed to press ahead with the cull, which will start at the end of next month. The aim is to reduce the population of deer to 490. At the last count in spring there were 1,470 deer on the reserve.

A large number of the ponies which live on the reserve will be moved to new locations, and some will be taken abroad, but the details are still being worked out.

More than half the 5,230 deer, ponies and cattle living on the reserve near Almere died last winter – most of which were shot by forestry commission staff because they were starving.