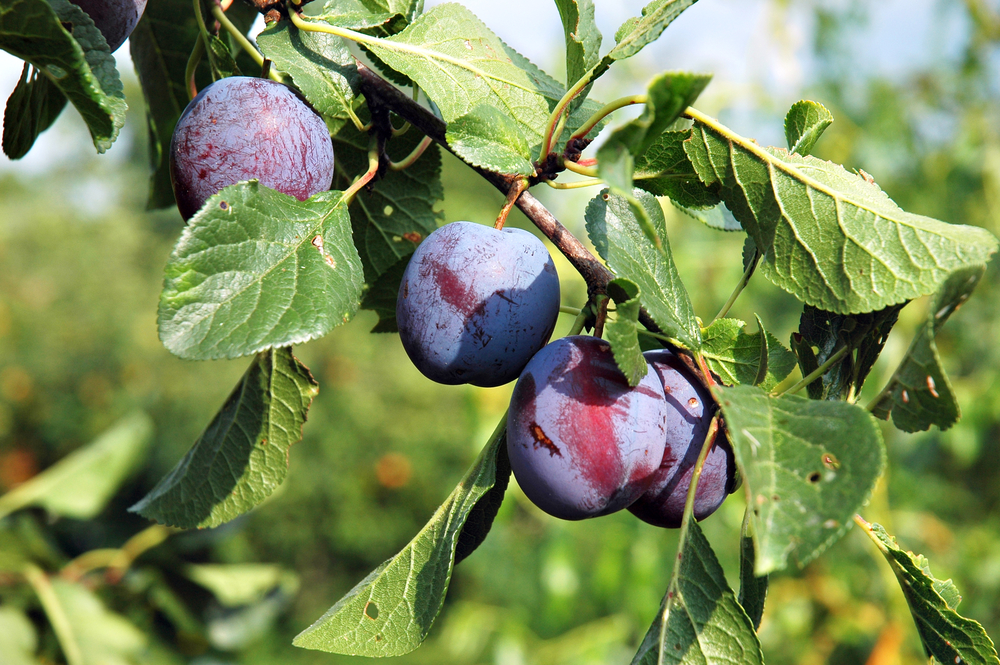 A plum farmer from Zeeland faced with having 60,000 kilos of plums rejected by Dutch supermarkets because they are three milimetres too small, has managed to sell his crop after all.

Kees Hamelink sounded the alarm on Facebook on Sunday because his plums did not meet supermarket standards. The long drought is having a major impact on fruit growers all over the country because of the shortage of water.

But now a Zeeland supermarket which focuses on local products has taken one batch of plums and other shops have turned up to buy the rest, RTL Nieuws reported.

Hamelink has now been forced to turn some potential buyers away because he wants to make sure there are enough still on the trees for the farm’s open day.

‘If fruit are not the right size then it is not suitable for supermarket customers, Leonard Kampschoer of distribution company FruitMasters told RTL. ‘Consumers are used to plums of a certain size and taste. Plums which are small and dried out are not nice and don’t get bought.’

A spokesman for the Albert Heijn supermarket group said it would always see what it could do for its suppliers if there is a poor harvest. Hamelink is not an AH supplier, but the company did offer to sell the plums at its AH XL store in Vlissingen.

Meanwhile, the Dutch fruit growers umbrella group NFO told RTL that many farmers are facing problems because of the lack of rain and apple and pear growers will be the next to be hit.