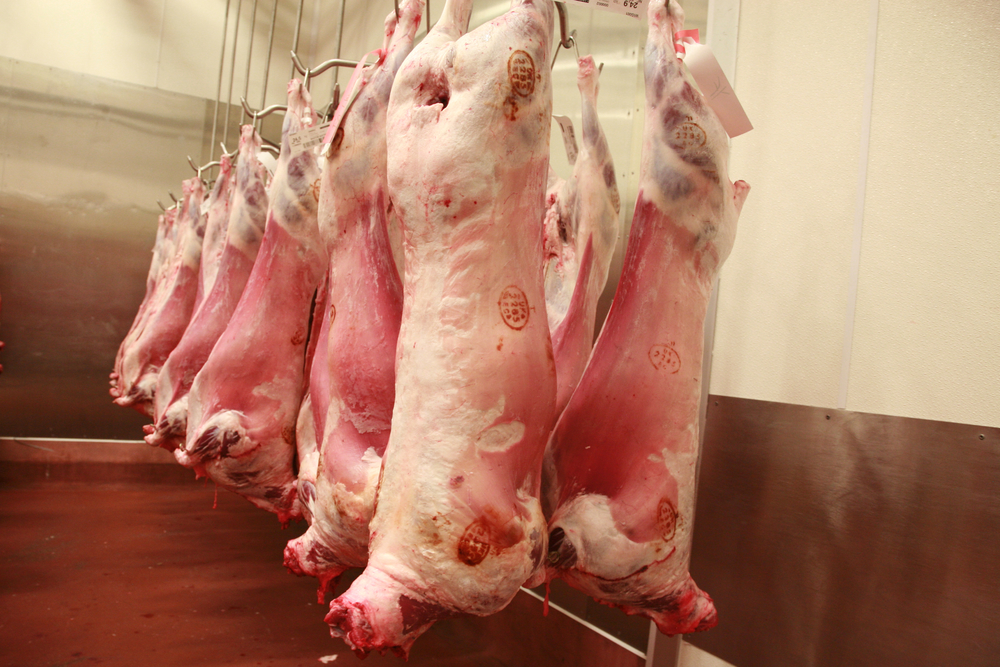 Dutch farm minister Carola Schouten says she will tighten up the rules on abattoir closures and increase fines for animal cruelty following revelations about conditions in Dutch slaughterhouses.

An item on RTL Nieuws, based on government inspectors’ reports, said that 48 fines had been handed down to 19 abattoirs which process cows, sheep and pigs over the past two years because of serious animal welfare issues.

Inspectors had seen several instances of pigs being placed in vats of very hot water when they were anaesthetised but still alive and trying to swim. The animals were then held under the water by slaughterhouse workers until they drowned.

In another case, calf was skinned alive. The inspector wrote: ‘despite the calf’s movements, the slaughterman went ahead with removing the skin from its head.’

There were also 16 cases of animals being dismembered while they were still alive because their carotid artery had not been properly cut, RTL Nieuws said.

Every year some 15 million pigs, 2 million cows and 500,000 sheep are killed in the Netherlands’ 180 slaughterhouses.

Fines for breaking the law range from €500 for a ‘slight infringement’ to €10,000 for a very serious or repeat offences.

MPs from across the political spectrum have now called on the minister to get tough. In particular, they say fines should be increased and abattoirs which are multiple offenders should be closed down.

‘This is absolute horror for the animals,’ said Esther Ouwehand of the pro-animal PvdD. ‘We are supposed to believe that everything is so well arranged here in the Netherlands. But a slaughterhouse which skins an animal alive, drowns them in a piping hot bath or chucks them in the bin should be shut down.’