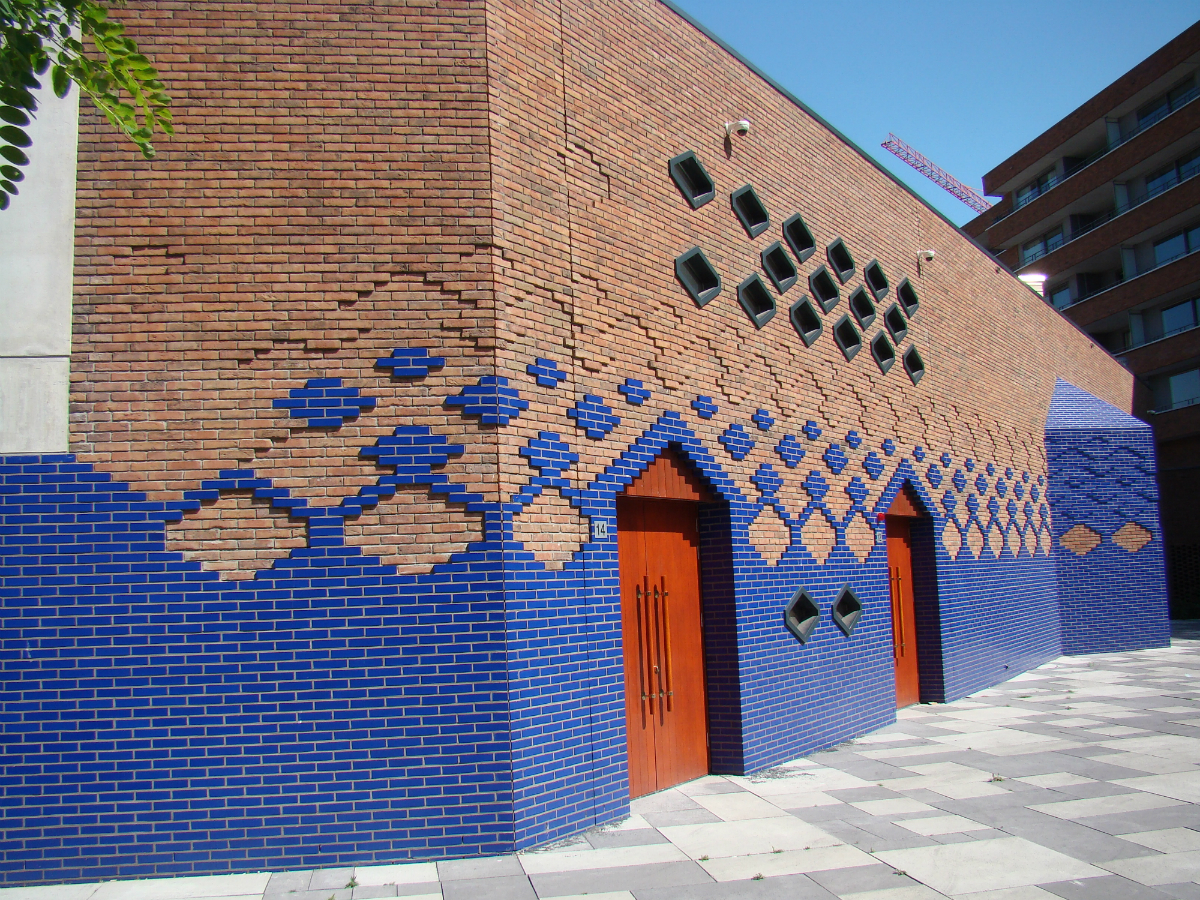 Religion has become more important to the Netherlands Muslim community over the past 10 years, due in part to rising tensions between population groups and a growing feeling of exclusion, the government’s socio-cultural think-tank SCP said in a new report.

‘The aversion from within Dutch society is making religion, the Muslim identity and being part of a community extra attractive,’ the SCP said. ‘The negative image can act as a stimulus to discover more about Islam.’

The report is based on information from 2015 and focuses on Dutch nationals with Moroccan and Turkish roots. Of them, 94% and 86% describe themselves as Muslim.

The researchers found that people who describe themselves as Muslim are more likely to pray than 10 years ago. Some 78% of Moroccan Muslims pray five times a day, as do 33% of Turkish Muslims.

The number of people in the Dutch Moroccan community who can be classed as strict Muslims, whether mosque-goers or people who practice their religion privately, has gone up from 77% to 84%.

Among Turkish Muslims, the rise is similar, but from 37% to 45%. However, it would be wrong to assume that this means more Dutch Muslims follow the strict religious line of Salafism, the SCP said, and almost everyone in the survey supported the concept of a multi-cultural society.

Nevertheless, some 60% said that the Netherlands is too negative about Islam and almost half said they had personal experience of discrimination.

Young Muslims, who are the least likely to describe themselves as strict Muslims, are most negative about the Netherlands and almost half do not feel at home. The researchers said they are likely to be more in touch with mainstream Dutch society and more likely, therefore, to experience discrimination and exclusion.

‘The negative opinions about Islam and Muslims emanating from the Dutch social setting stimulate the strengthening of ties within the Muslim groups and the underscoring of their Muslim identity,’ the report said.