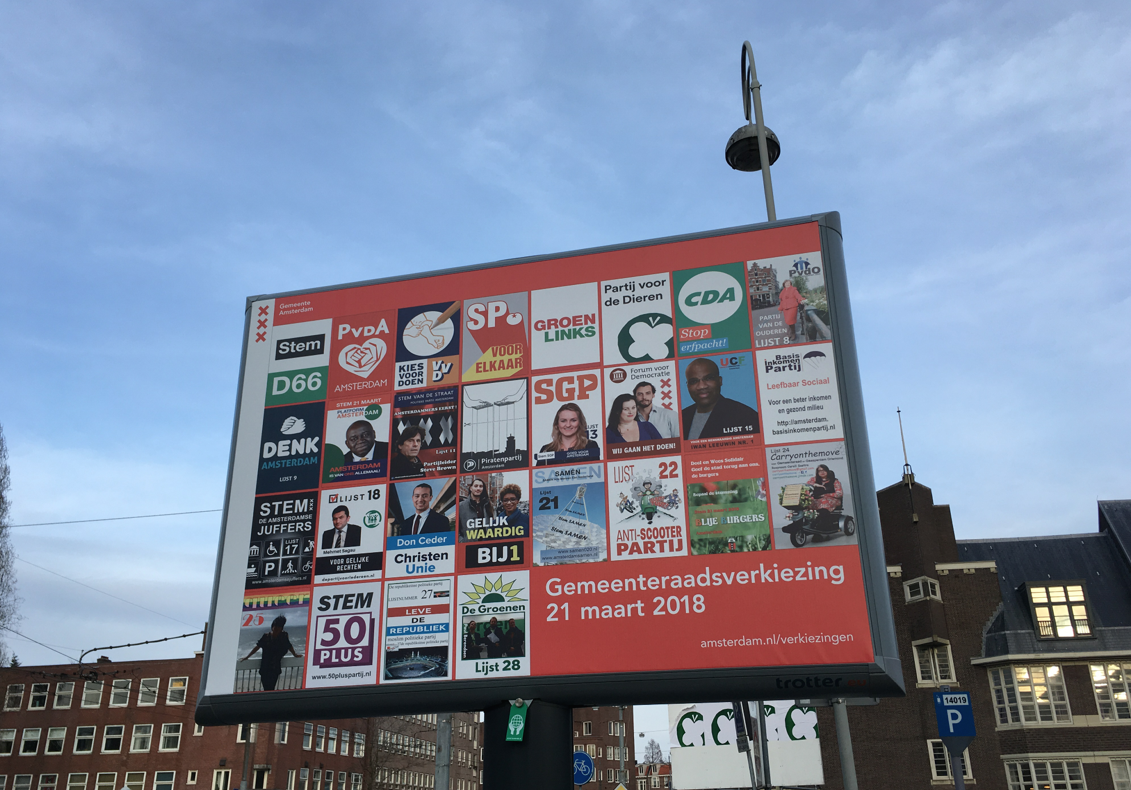 Local government leaders remain overwhelmingly white, male and middle-aged despite an increasingly diverse population, according to a survey of newly appointed aldermen carried out by Trouw.

In the 237 municipalities where coalitions have been formed since local elections in March, just 2% of cabinet posts have been filled by candidates with a migrant background, the newspaper found. The proportion is lower than the figure following the previous elections in 2014, when 3% of the 1500 aldermen appointed were from minority groups.

Among the population as a whole 23% are officially defined as having a migrant background, meaning that either or both their parents were born outside the Netherlands.

Julian van Ostaaijen, of the University of Tilburg, told Trouw that one major reason for the imbalance is that party memberships are dominated by older white men. ‘Party membership and membership of the council are very important, as is long-term political experience within the party.’

Van Ostaaijen said that as party membership shrinks – only around 3% of all Dutch residents belong to a political party – new initiatives such as inviting outside applications for aldermen’s posts may create opportunities for minority candidates. The rise of parties such as Denk and Nida, which specifically appeal to minority voters, has also made local government more accessible.

Some mainstream parties, including the Christian Democrats and GroenLinks, have set up networks or introduced diversity training to attract a wider range of candidates.

However, one politician with a minority background, Yasemin Cegerek, dismissed the emphasis on ethnic origin. ‘I want to make the world a bit more social. Everything else is irrelevant for me,’ said the former PvdA MP, who was recently named as alderman for work and income in Heerde, near Apeldoorn.