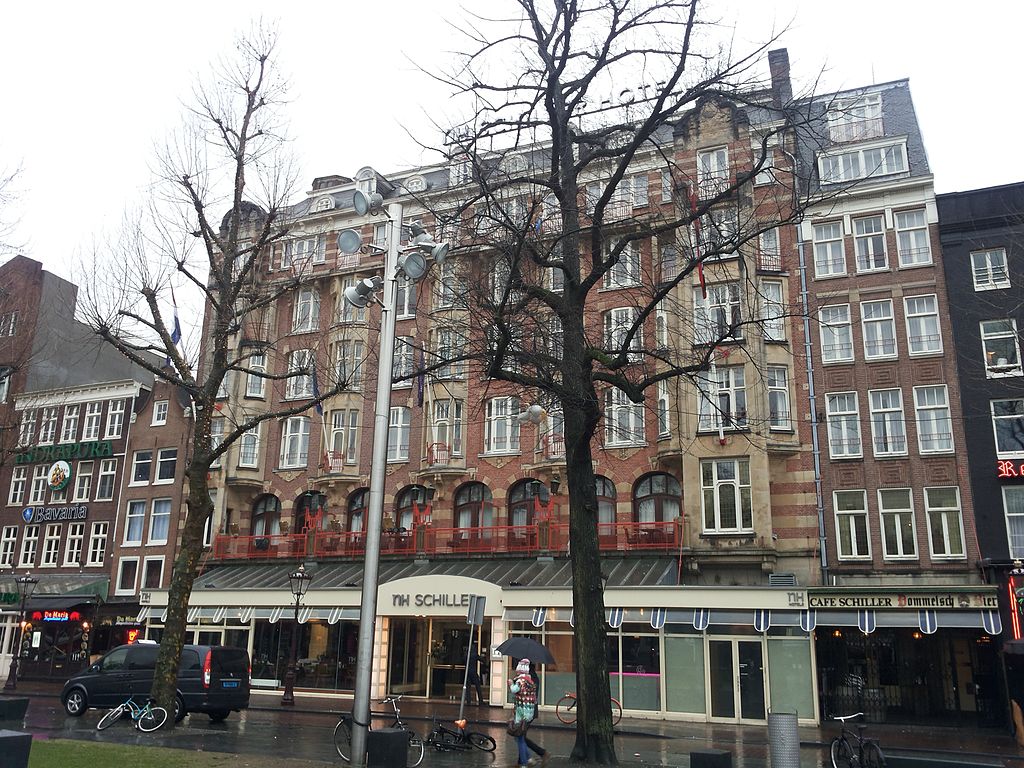 A company that rents out space on billboards has been secretly filming passersby on Amsterdam’s Rembrandtplein using a hidden camera mounted on the Schiller Hotel, according Dutch researchers.

The researchers have photographs from the Schiller camera which show very sharp images of people and, sources at the company confirm, the camera controllers can zoom in and follow people’s movements.

The company says the camera is only used to produce general photographs of the square so that it can prove to clients such as Huawei and Samsung that the billboard is illuminated.

The Parool says that by law private companies are not allowed to secretly film people if they are identifiable and only local authorities are allowed to mount cameras in public places.

Companies wishing to hang cameras in public places must have clearance from the privacy watchdog AP. BlowUp media does not have permission for its Rembrandtplein cameras, the Parool said.

BlowUp Media has also placed a camera near Rotterdam’s main railway station to follow adverts on a big screen on the Kruisplein but says that camera has not been switched on.