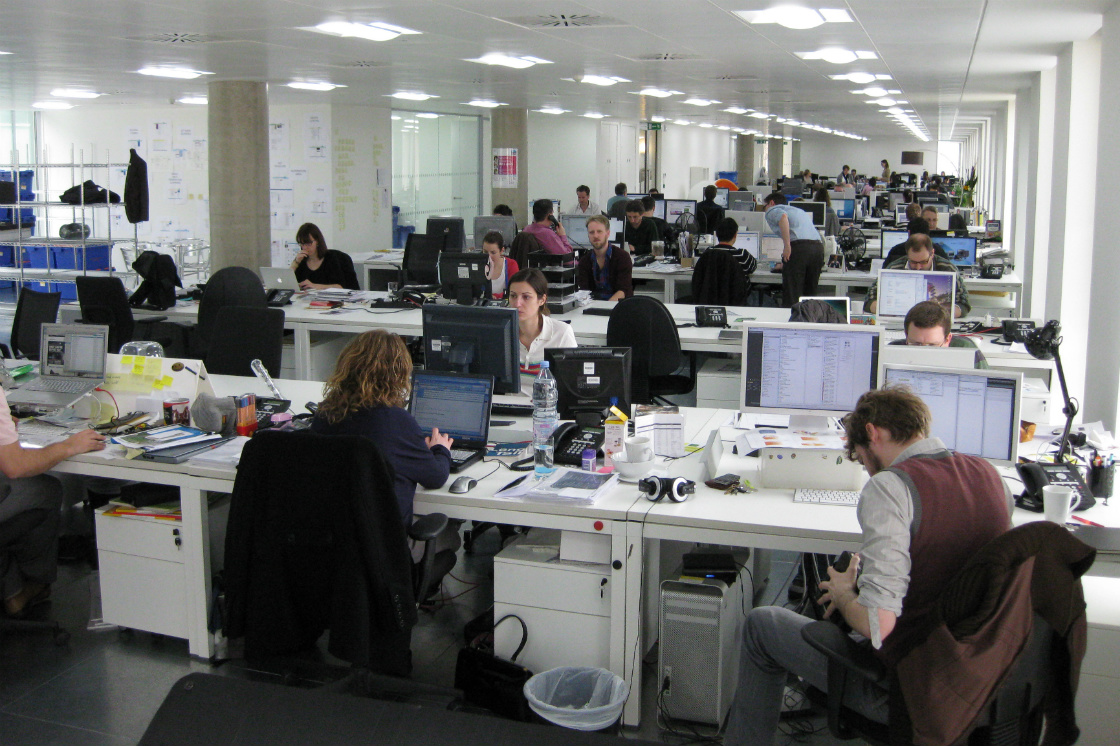 Plans to cut the time period when expats qualify for the 30% tax ruling from eight years to five will come into force on January 1 next year. The new time limit will apply to new and existing beneficiaries of the tax break, the finance ministry said.

The rule, which allows employers to deduct tax on up to 30% of the income of staff recruited from abroad, was designed to encourage companies to import skilled workers and offset the cost of relocation.

The change was included in the coalition agreement negotiated by the new government last November, but the timetable to implement it had not been specified until now.

Research by the finance ministry last year found that around 80% of expats were no longer applying the 30% rule after five years.

To claim the ruling, expats have to earn around €53,000 a year (or €37,000 after the 30% has been deducted) and must have lived at least 150 kilometres from a border with the Netherlands before moving here, effectively ruling out Germans and Belgians.

The report said Indian nationals are the most likely to use the ruling, followed by British, American and Italian expats.

‘An earlier assessment found that the benefits to society outweighed the cost to the public finances. The ruling is part of the financial setup that is important to the Dutch knowledge economy. Now that other countries are introducing similar rules it is going to be increasingly important to attract talent.’

Tax advisor Lennart Suurmond, who specialises in helping expats apply for the ruling, said people who have made major financial plans on the basis of the ruling – such as buying a house or other commitment – will be faced with a difficult situation because of the time reduction.

Someone who moved here in 2014 and has just bought a house is going to be a lot worse off next year because of the sudden change, he said.

‘The difference in income can be huge,’ he said. ‘I hope the government will come up with a solution for people who will be hit hard by the change.’