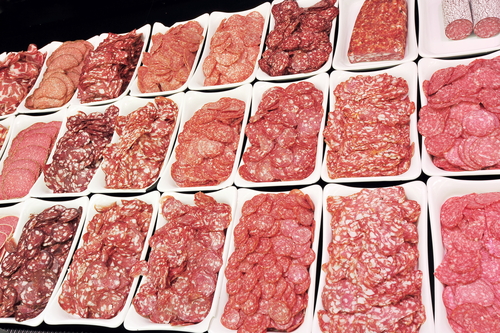 The Dutch food safety board has given the meat industry until July 10 to come clean about how much water it adds to packs of meat and fish sold in supermarkets, the Volkskrant reported on Friday.

European meat firms have been required by law to include ‘water’ on the ingredients list since December 2014 and add the percentage of water in the total weight of the product.

But checks by the Volkskrant newspaper found a number of products on sale in Dutch supermarkets do not meet the rules. For example, a pack of pangasius fish fillets sold by Jumbo are labeled as 78% fish, but do not say how much of their weight is water.

The NVWA told the Volkskrant it had found faulty labels in the past but declined to say how many.

The body now says it will get tough on food processors who do not comply with the rules in the second half of this year.