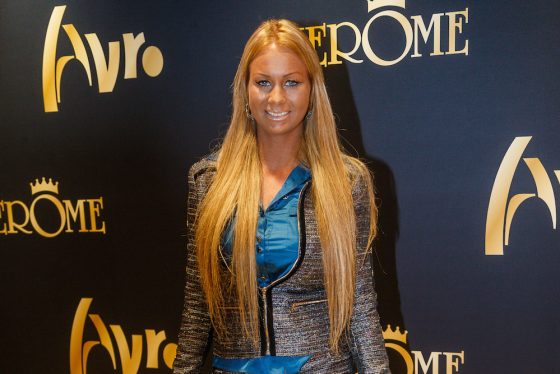 Dozens of people have been able to access the medical files of a television reality show star who tried to commit suicide, according to television current affairs show EenVandaag.

Samantha de Jong, better known as Barbie, was admitted to hospital in January after trying to kill herself.  She had hardly been off the tv since she took part in reality soap Oh Oh Cherso, about a group of Dutch youngsters on Crete, in 2010.

The hospital has confirmed it is investigating the security breach. EenVandaag said routine checks revealed that ‘dozens’ of members of staff had accessed her files, even though they were not involved in her treatment.

The hospital has also made a report to the Dutch privacy watchdog Autoriteit Persoonsgevens, but only after it was contacted by EenVandaag.

Concerns about privacy have been one of the major brakes on developing a nationwide digital medical record system in the Netherlands.

In 2011 the upper house of parliament pulled the plug on a €300m project to introduce such a system due to privacy concerns.

Health minister Bruno Bruins has allocated €3m to develop what he calls a ‘personal healthcare environment’ created by an alliance of patients, health insurers, healthcare providers and the national healthcare IT institute.