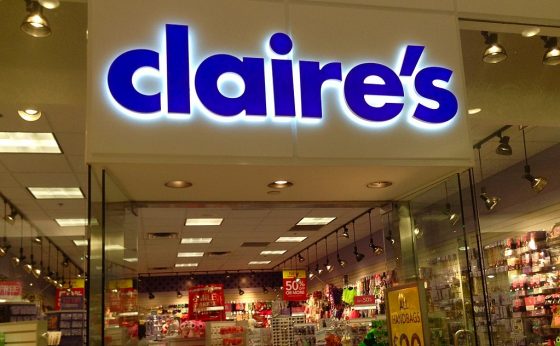 The Dutch health and safety authorities ILT and NVWA have ordered two types of make-up produced by American teenage accessories chain Claire’s to be withdrawn from sale after it found traces of asbestos in the powder.

The organisations said in a statement they have ordered the company to remove the products from the shelves of the 32 Dutch branches of Claire’s and have started an investigation.

The inspectorate found 2% to 5% asbestos in a face powder and 0.1 to 2% of the carcinogenic substance in a contouring powder.  In spite of the low concentrations ‘there is a risk to health’, the organisations said.

The inspectorate started the investigation after it was claimed asbestos was found in Claire’s make up in the United States.

An earlier call for the NVWA to investigate Claire’s make up in the Netherlands came in December of last year but was not followed up because the US Food and Drug Administration (FDA) assured the NVWA that there was nothing wrong with the products.

Products containing asbestos are banned in the Netherlands because of the danger to health. The inspectorate has asked the company to withdraw other products made with the same ingredients until further notice.

American media report that Claire’s filed for Chapter 11 bankruptcy protection earlier this month, saying it had an agreement with creditors to restructure about $1.9 billion in debt.

The retailer operates in more than 7,500 locations in 45 countries and employs about 17,000 people. Claire’s said it did not plan to close any of its stores, and its international subsidiaries are not part of the bankruptcy filing.