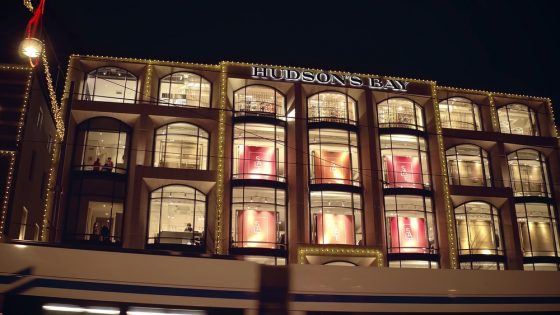 Canadian department stores chain Hudson’s Bay has called a halt to its original plan to open 20 branches in the Netherlands, Algemene Dagblad  reported on Thursday.

Stores are to open in Enschede (8 March), Amersfoort (15 March) and Haarlem (5 April), but stores planned for Amstelveen and Utrecht have now been postponed to next year.

In addition, the company’s plans for stores in Zeeland on the Belgian border and the three northern provinces – largely to replace stores of the bankrupt V&D stores chain – have been put on hold, the AD said.

‘We will soon have 17 stores in total,’ said Stefaan Le Clair, director of Hudson’s Bay in the Netherlands and Belgium.

There have been rumours that the loss-making Canadian retailer is faring badly in the Netherlands, but Le Clair denies this.

‘We have only been active for the past five months. During this short period we have created a complete new team.’ To counter charges that Hudson’s Bay was too expensive, the chain is launching 25 cheaper brands, he added.