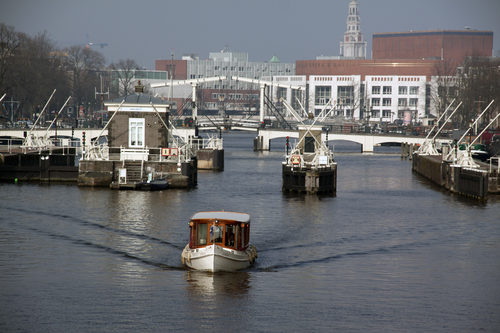 The 380 local authorities in the Netherlands are set to raise €9.7bn in tax revenues this year, representing a 2.5% increase over 2017, the national statistics office CBS said on Tuesday.

The CBS said €4bn of this would be raised by the local property tax (OZB), which is based on property values. The statistics agency bases its claim on an analysis of local authority spending plans.

The property tax plus sewer and sanitation taxes are the major sources of income for local government, generating more than €7.3bn this year. Parking fees, tourist tax and fees for building ground make up most of the rest.

Even though councils have their own tax-levying powers, some 90% of local council funding in the Netherlands comes from national government.