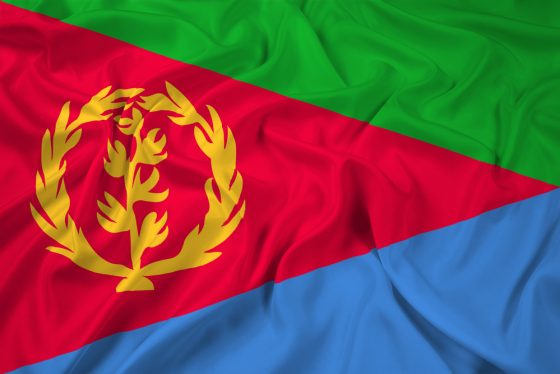 Tekeste Ghebremedhin Zemuy, the chargé d’affaires in The Hague is being expelled because of the country’s pressure on Eritreans in the Netherlands to pay a ‘diaspora tax’.

Foreign affairs minister Halbe Zijlstra told parliament that the move is a ‘severe diplomatic signal’ to Eritrea. Eritrea has a diplomatic mission in the Netherlands but no embassy.

Despite talks with the ambassador in Brussels, no action has been taken to stamp out the payments and the Netherlands has now decided to declare the chargé d’affaires persona non grata.

Eritrea has imposed the 2% tax on its nationals in other countries since 1994. However, research by the Dutch government last September, which focused on the tax in seven European countries, found problems with both the legal basis and the way the tax is collected.

In particular, tax collection is seen as mandatory by many Eritreans, and non-compliance can lead to the denial of consular services or the punishment of family members in Eritrea, the report said.

The Dutch government said at the time the ways in which the tax is collected are ‘unacceptable’.

Some 20,000 Eritrean nationals live in the Netherlands.