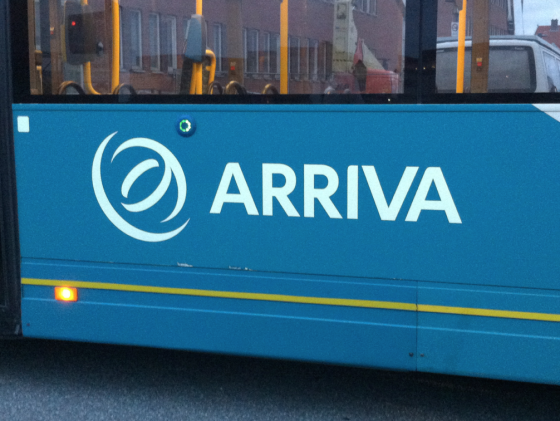 Regional bus and train drivers are planning a one day strike on Thursday unless the companies agree to talks on higher pay and improved pensions.

An ultimatum to bus operators from the FNV and CNV-affiliated transport unions expires at midnight on Tuesday.

‘If they do not agree to our demands for lower work pressure, higher pay and a healthier pension, the system will grind to a stop,’ spokesman Wilfred Jonkhout told the Telegraaf on Monday evening.

Employers organisation VWOV, which represents the regional transport firms, has urged the unions to take part in further talks on Tuesday. ‘This strike will have a major affect on travellers,’ a spokesman said.

Strikes are also looming in the aviation sector, the Telegraaf said.

Transavia pilots have been without a collective labour agreement (CAO) for a year and the Dutch pilots association VNV is setting up a ‘crisis team’ to prepare action against the KLM subsidiary.

KLM pilots are already gearing up for action and the FNV trade union has announced a strike of KLM cabin staff next week, the paper said.