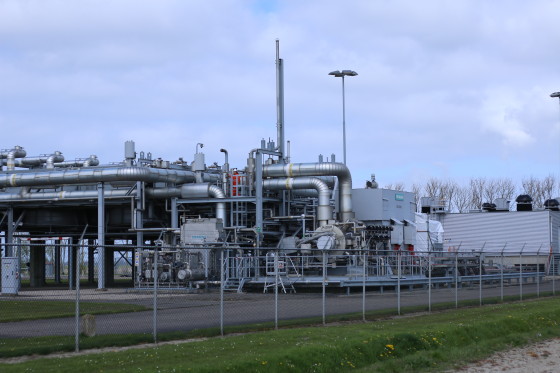 There has been furious reaction after energy giant Shell distanced itself from possible claims for earthquake damages in Groningen province made against its subsidiary gas production company NAM.

MPs are calling for an emergency debate to discuss the issue, the Financieele Dagblad reported on Monday.

Moreover, many claim NAM does not have the money to settle the escalating claims which are certain to reach billions of euros.

The row was triggered on Saturday when Trouw said Shell was backing away from possible earthquake damages claims made again NAM, an assertion based on Shell Nederland’s annual report published in June 2017.

In the report, Shell withdrew a clause regarding its responsibility for NAM. The clause is legally required to make companies responsible for debts of subsidiaries which do not publish their own annual reports.

Experts told the paper this means Shell is probably not responsible for the escalating costs for earthquake damage by NAM in the northern province. NAM Is jointly owned by Shell and ExxonMobil.

NAM published an annual report for the first time in 2017. In that report, the company said it had earmarked €3.4bn for provisions on its balance sheet – a small portion of this, 15% or €495m, is reserved for claims made against the company for earthquake damage.

This, experts say, is likely to be well below the total needed.

So far most of the damage caused to property in Groningen is paid for directly or indirectly by taxpayers, broadcaster NOS said earlier in January. The state has put €750m into damage compensation and preventing further subsidence, while NAM has invested €422m, the broadcaster said, quoting economic affairs ministry figures.

Last week, NAM was ordered by judges in Leeuwarden to immediately start compensating home owners in Groningen for the loss of value caused by the earthquakes, rather than to wait until their houses are sold.

NAM’s first annual report also revealed that Shell and ExxonMobil split €496m in dividend payments in 2016. This is the first time that it was made clear just how much the two oil giants earn from gas production in the Netherlands.