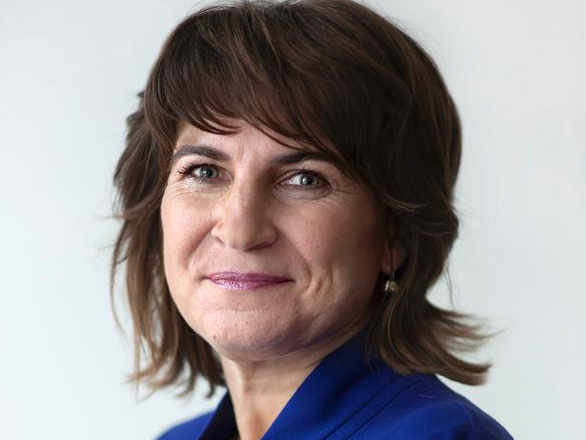 An Amsterdam-based agency set up to support parliamentary democracy in Africa has filed for bankruptcy after €1.6 million went missing from its accounts.

International development minister Lilianne Ploumen ordered an investigation after the finance director of the Association of European Parliamentarians with Africa (AWEPA) disappeared without trace. All staff at its African offices have had their contracts terminated.

AWEPA is a cross-party organisation whose members are current and former MEPs. It was founded in 1984 by a trio of Euro MPs including Dutch Christian Democrat Jan Nico Scholten, to advise and support democratic parliaments in African countries. In recent years the organisation has campaigned against female genital mutilation in west Africa and for the prohibition of child marriage in southern Africa.

Ploumen said she was shocked by the revelations, which she said indicated there had been ‘serious mismanagement or fraud’. ‘This is very unusual, totally undesirable and unacceptable,’ she said.

The Dutch government has subsidised AWEPA to the tune of €9.5 million in the last seven years. The organisation has also received funding from other European countries and the European Commission.