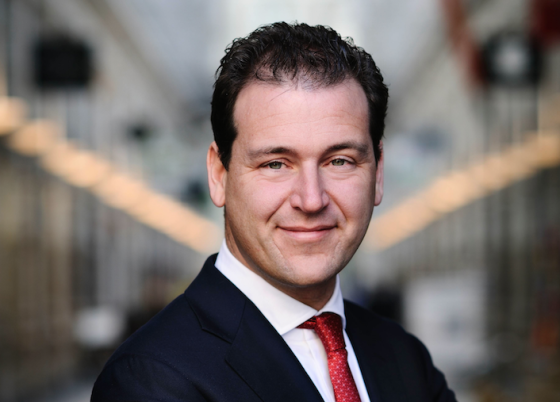 Outgoing social affairs minister Lodewijk Asscher has welcomed a decision by EU ministers to stamp out social dumping on the European labour market, which has been a key part of his European efforts.

The deal to reform the 1996 directive on posted workers means that companies will no longer be able to employ workers from other parts of the EU for lower wages for longer than 12 months. Posted workers will also be given the same holiday and other rights.

Asscher took to Twitter to welcome the deal. ‘From ‘Code Oranje’ in 2013 when the commission branded me a xenophobe to this moment. What a ride,’ he said, referring to a controversial article he wrote about the impact of free moment on the labour markets four years ago.

The issue of equal pay for equal work has divided the EU. Western member states back a change to stop their workers being undercut while Eastern countries want to maintain their competitive edge – due to their cheaper labour force.

Monday’s agreement took almost 12 hours of talks and compromises and reaffirms the principle of ‘the same pay for the same work in the same place’. It will come into effect in 2021.

However, the deal will not apply to the transport sector – one of the main areas of dispute – until a separate agreement has been reached.