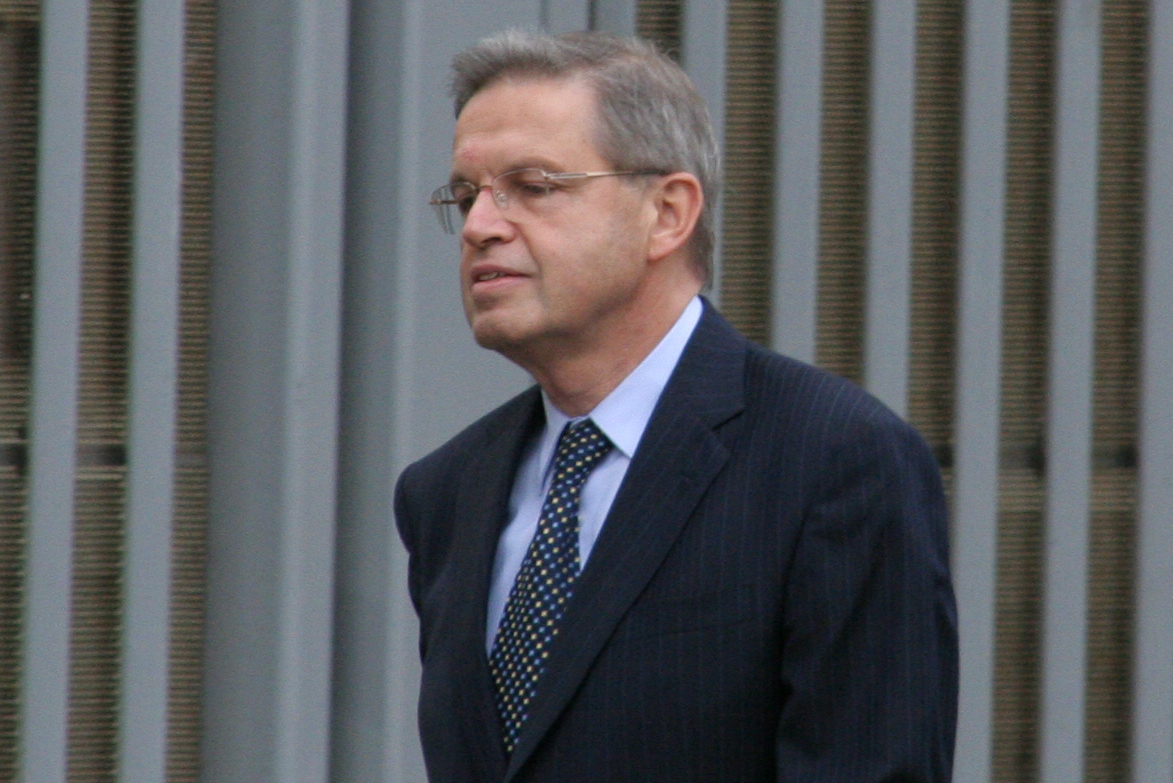 Christian Democrat leader Sybrand Buma has been attacked by a senior figure in his own party for polarising the debate on integration, which is expected to be one of the CDA’s flagship policies in the new coalition agreement.

Former justice minister Ernst Hirsch Ballin said Buma had ‘unfortunately abandoned’ the party’s stance on cultural diversity in favour of a more adversarial stance that left migrants ‘out in the cold’.

Last month Buma said in the annual HJ Schoo lecture that he sympathised with the concerns of ‘ordinary Dutch people’ and new migrants should come under more pressure to adopt Dutch cultural standards and values.

Leaked documents from the coalition negotiations suggest the CDA has played a major role in shaping the new government’s integration and immigration strategy, which includes plans to teach children the national anthem in schools and the removal of welfare support for asylum seekers in the first two years.

Writing in the party’s internal newsletter, Hirsch Ballin said Buma’s stance would intensify social divide rather than bridging it. ‘Dividing lines exist in all kinds of ways, but they must never become fault lines between communities,’ he said.

The former minister said the party leader risked alienating migrants who experienced discrimination in the jobs market by promoting the views of those who blamed incomers for taking their jobs.

‘A politician should undoubtedly address the fate of people he encounters and who are not being heard, but if others whose voices are not being heard either are further isolated as a result, the social cohesion that Buma is striving for retreats even further from view,’ he said.

Meanwhile former VVD` leader Hans Wiegel criticised the new government for its proposed mortgage reforms, which he said would punish people who have paid off their mortgage.

The new cabinet is expected to reintroduce the tax on owner-occupied properties, which was abolished to encourage people to cut their exposure to mortgage debt.

‘People who have bought a house and done their best to pay off their mortgage are now being punished for their frugality,’ Wiegel said in the AD.

Another long-serving former VVD MP, Frans Weisglas, echoed Wiegel’s critique: ‘I worry that this won’t encourage people to pay off their mortgages quickly,’ he said.