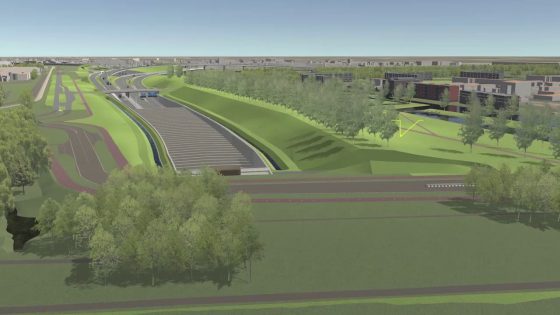 A building consortium comprising BAM, Volker Wessels, Boskalis and TBI are taking transport ministry to court over the contract for the new €1bn Blankenburg toll road tunnel near Rotterdam.

The building firms say Rijkswaterstaat, the ministry’s infrastructure agency, unfairly awarded the contract to a rival consortium headed by Ballast Nedam, according to construction industry news service Cobouw. The case is due to be heard on Wednesday.

The bid by the losing consortium, which also includes Macquarie and DEME, was €40m lower than Ballast’s winning one.

Cobouw said only rarely are tender awards taken to court. None of the companies concerned have commented on the case.

Consultancy Witteveen + Bos is particularly vulnerable, Cobouw said. It was first hired by the ministry and then by Ballast Nedam to consult on its bid.