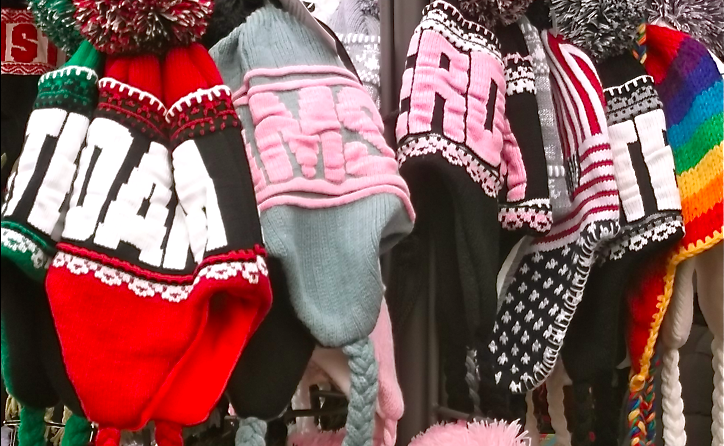 Amsterdam city council is to stop any more shops aimed at tourists or selling fast food opening up the city centre with immediate effect, the Parool said on Thursday.

The ban applies to ticket shops, bike rental firms and shops which sell food for immediate consumption within the 1012 post code area and 40 other streets. ‘We want to say “no” to all those shops which only focus on tourists, not Amsterdammers,’ deputy mayor Kajsa Ollongren said.

The decision to bring in a ban was taken in total secrecy to avoid a last minute rush for available locations, Ollongren told the paper.

The council move is in response to mounting criticism from city residents who complain that shops selling cheap souvenirs and waffles are taking over. In particular, the council wants to try to spread tourists over larger parts of the city and has already decided not to sanction any more city centre hotels.

Research by local broadcaster AT5 last year found there were some 191 shops targeting tourists within the centre of Amsterdam. AT5 said 108 of the shops targeting tourists sell souvenirs, many of which are concentrated on the Damrak from central station to the Dam. An additional 49 sell waffles and ice cream, 19 sell cheese and 18 sell tickets and bus tours. Many were operated by the same company.

According to the Parool, the city centre is now home to 280 shops targeting tourists.