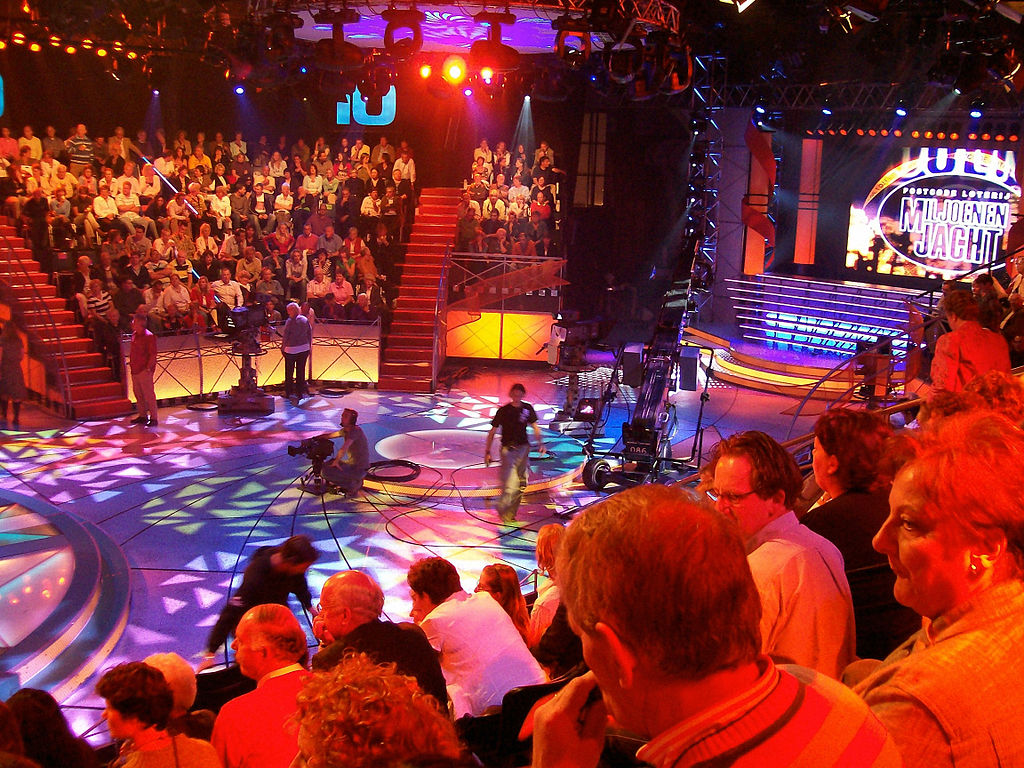 A man who claims nerves made him press the wrong button in a television game show which lost him up to €5m has lost his four-year legal battle for compensation.

Arrold van den Hurk was taking part in the show Miljoenenjacht – a scaled-up version of Deal or no Deal in which players try to guess which suitcase contains a fortune. Asked if he would accept an offer of €125,000 Van den Hurk indicated he wanted to play on, but pressed the red button, to then realise his mistake.

Presenter Linda de Mol then commented: ‘Then we will act as if you didn’t do that.’ However, after consulting the show’s lawyer, De Mol said the deal had been made and Van den Hurk was out. It later transpired one of the suitcases contained €5m.

Van den Hurk’s lawyer claimed in court this statement is pivotal because she saw room to continue with the game.

The court, however, ruled that De Mol’s comments had no legal basis and dismissed Van den Hurk’s claim that the rules were unclear. The fact that the red button meant the end of the game had been perfectly clear in earlier shows, the court said.