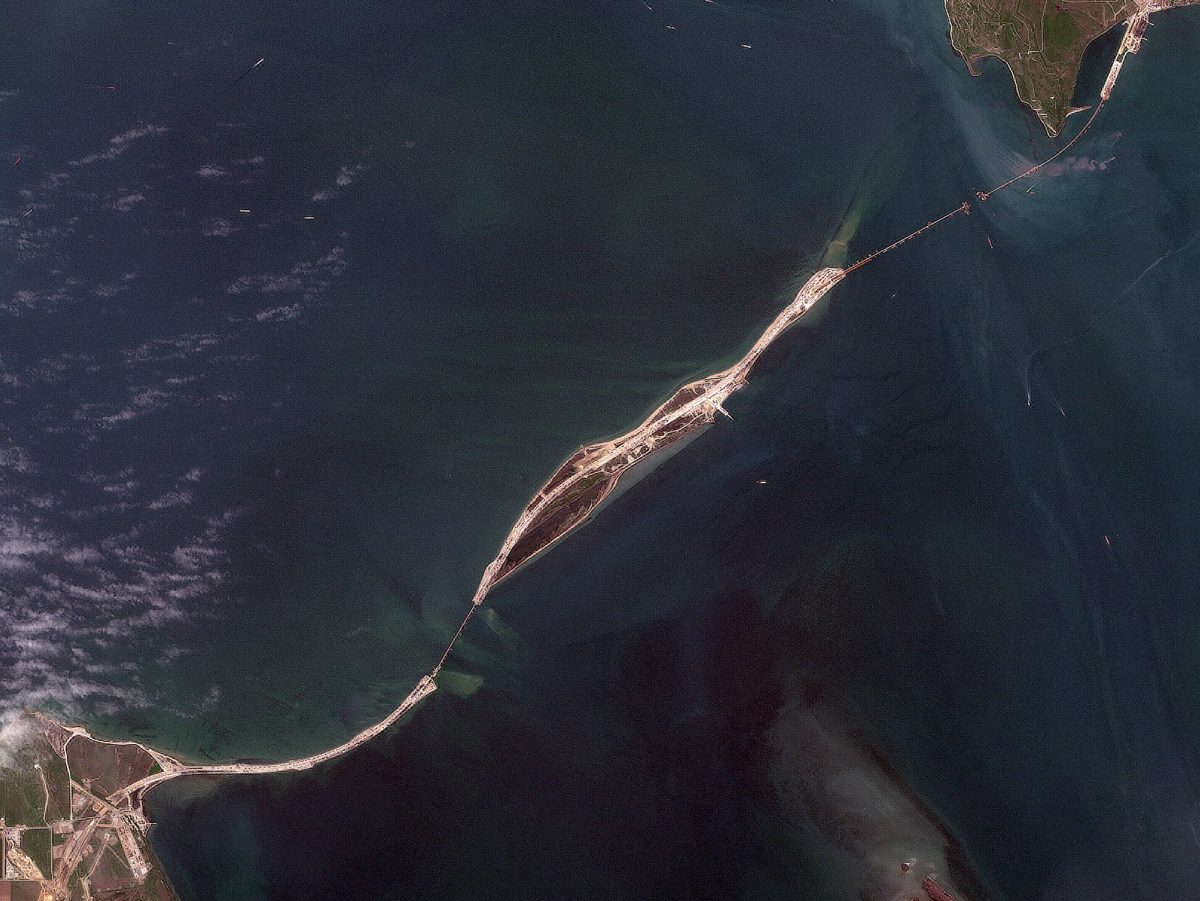 International development minister Lilianne Ploumen has ordered an inquiry into two Dutch companies that supplied parts and equipment for a bridge linking Russia to the Crimean peninsula, contravening European sanctions.

The 19 kilometre-long Kerch Strait Bridge is intended to cement Russia’s annexation of the Crimea and Sevastopol in March 2014, which the European Union regards as illegal. In June EU foreign ministers extended sanctions against Russia for a further year, banning all imports, investment and real estate purchases as well as some exports.

De Gelderlander reported at the weekend that Dematec Equipment, based in Dodewaard, supplied a high-powered piledriver used to build the foundations for the bridge, using parts from Biljard Hydrauliek in Milsbeek.

Derk van den Heuvel, director of Dematec, told the newspaper he believed the sanctions had not been breached because the equipment was assembled on Russian territory. ‘EU sanctions state that we are not allowed to work in Crimea, but we can in Russia,’ he said.

Marcel Biljard, of Biljard Hydrauliek, said the company was unaware that its parts would be used to build the bridge. ‘We simply supplied to a customer in the Netherlands. That’s all.’

But lawyer Heleen over den Linden, who specialises in sanctions law, told De Gelderlander that the EU’s terms were deliberately broad to stop companies finding ways round them. ‘Anything involving the bridge, directly or indirectly, is covered by the sanctions. Otherwise everyone would just distribute the goods via other countries bordering Crimea and send it through.’