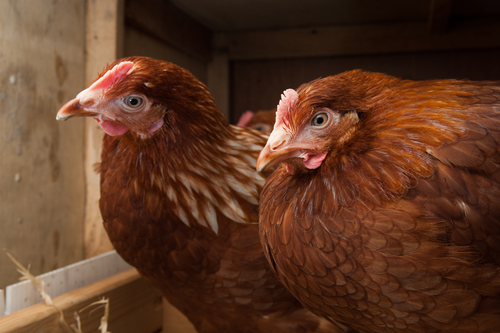 Some 40,000 chickens have died in a fire at a factory farm in the Flevoland village of Swifterbant.

It took the fire brigade several hours to put out the blaze which totally destroyed the barn where the hens were kept. The fire did not spread to two other barns which housed cows, news agency ANP said.

Animal rights group Wakker Dier said the Swifterbant fire brings the total number of animals killed in factory farm fires this year to 225,000 – more than in 2016 as a whole. The organisation is calling for farm barns to be fitted with smoke alarms and sprinkler systems to reduce the death toll.

Several hundred pigs were killed in a farm fire earlier this week in Twente and last month 20,000 pigs were burned alive in a fire at a massive factory farm in Gelderland.