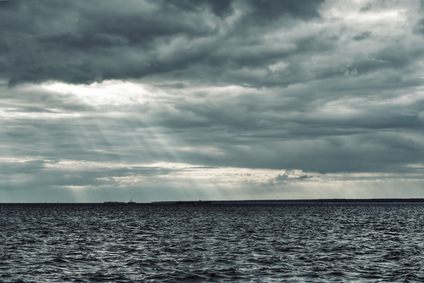 An artificial island created only a year ago has become an attractive breeding ground for a multitude of birds, the Volkskrant reports.

Some 2,000 breeding pairs have already been counted on the 250-hectare island in the Markermeer, a lake between the provinces of Noord-Holland and Flevoland.

It is the first of four artificial islands in the lake which will eventually form the Marker Wadden, a natural park of around 10,000 hectares.

The new island is being colonised by so-called ‘pioneering’ birds, i.e. birds that seek out sandy flats to breed. Dutch organisation for the preservation of nature Natuurmonumenten counted 1,700 tern nests, and avocets, plovers and black-headed gulls have been spotted as well.

‘Pioneering birds only need a small hole in the sand to lay their eggs,’ Natuurmonumenten spokesperson Geeke Remmelts told the paper. ‘They feel safe in the Marker Wadden. No people are allowed on the island and the lack of vegetation allows them to see enemies like birds of prey coming from a long distance.’

But the islands will not remain as barren as they are now. In a few years’ time there will be marshes, reeds and other vegetation. By then the pioneering birds will have left to seek out other places to breed. ‘The aim is to create a habitat for birds that thrive in wetlands, birds that seek out sheltered places. They need a different type of environment. As nature changes so does the bird population,’ the paper quotes Remmelts as saying.

The island is already home to a number of plants, one of which is the marsh fleawort, a rare species that only appears on newly created artificial land.

It is unclear what will be on the menu for the birds as far as fish are concerned. The further a bird has to fly, the less easy it is for its brood to survive. It is as yet unknown which fish populate the Marker Wadden, the paper says.