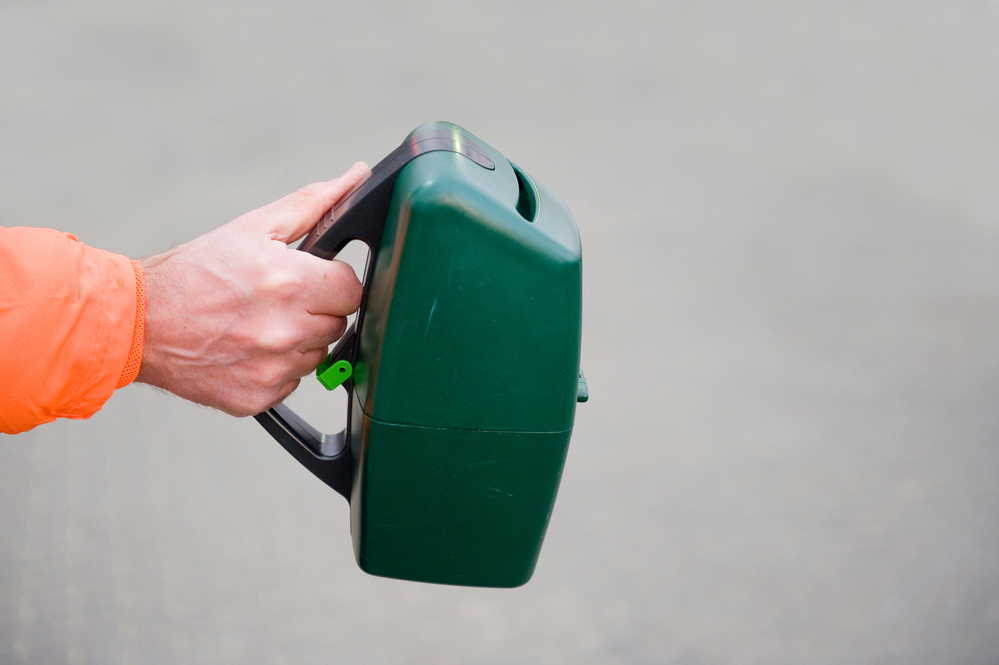 Donations are rising in line with the economy. Photo: Depositphotos.com

The income from donations and bequests made to Dutch charities last year rose 13%, the Volkskrant said on Thursday.

In total, the country’s 25 biggest good causes raised €822m from donations and bequests, the paper said.

The cancer charity Kankerfonds KWF remains by far the biggest, with cash from private sources reaching €119m. The Oranjefonds, heart charity Hartstichting and the lifeboat organisation KNRM all benefited largely from bequests, the paper said.

In particular, the Oranjefonds, the charity set up at the wedding of king Willem-Alexander and queen Maxima, benefited from a €51m donation from a private family trust.

‘After the economic crisis of 2008, good causes had a few lean years,’ the paper said. ‘And that was only strengthened by concerns about how some charities were spending their money.’

The upward trend first set in two years ago, and 20 of the top 25 charities were able to increase their income last year, the Volkskrant research showed.