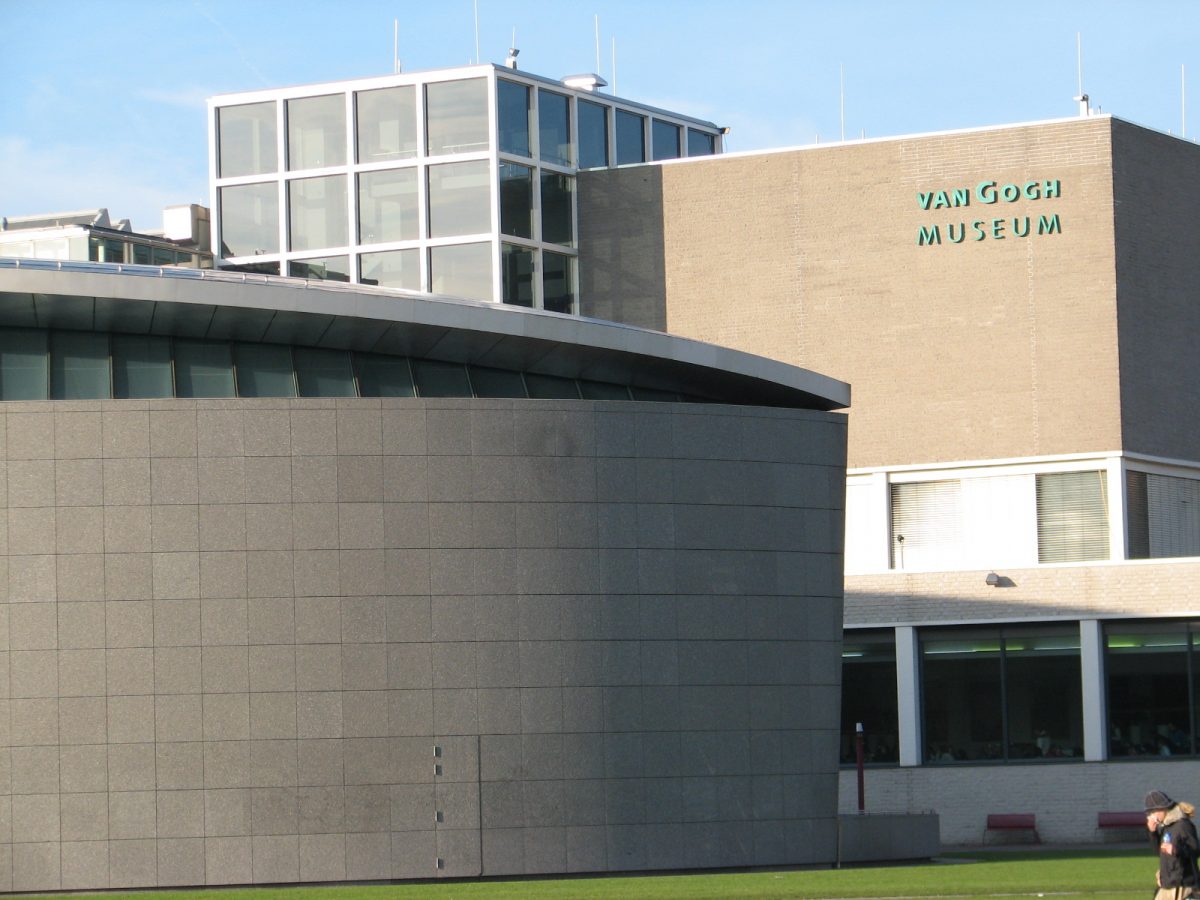 Three activists are being held in custody three days after taking part in a protest at Amsterdam’s Van Gogh Museum to highlight its relationship with Dutch oil giant Shell.

Seven women were arrested for staging an unscheduled ‘performance’ in the foyer on Friday. The activists, barefoot and dressed in white, drank a black liquid from scallop shells. Police were called when they ignored requests to leave the building.

A member of the support team was arrested later in the day. Five of the demonstrators have since been released but remain suspects in the investigation. Police said the three others were being kept in custody because they refused to identify themselves.

The activists are members of the group Fossil Free Culture, which is campaigning to end the sponsorship of the arts by oil and gas companies.

Police said they were arrested on suspicion of violent disorder and trespassing. They dismissed earlier claims that they had vandalised the building by spilling liquid on the floor. ‘It was biological sugarcane molasses, we have tested it thoroughly and there is no permanent damage,’ a spokesman told the Parool.

The group’s lawyer has called for the charges to be dropped because the museum has not lodged a criminal complaint. A spokesman for the museum quoted in the Telegraaf said it did not intend to report the group to the police.