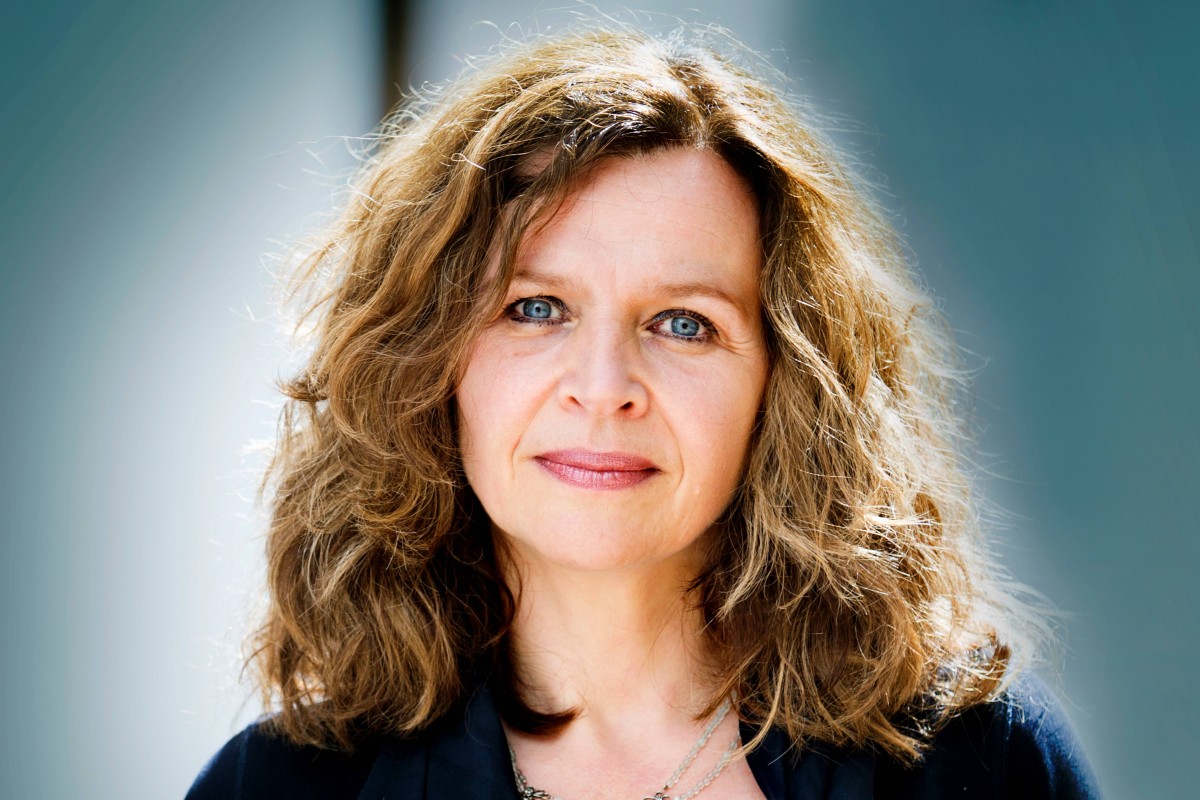 Schippers has launched an internet consultation into the plan, which would give police and prosecutors access to the DNA databases kept by hospitals.

Campaign group Privacy Barometer said the plan violated article 8 of the European Convention on Human Rights, which states that people must be informed when their personal data is being used as part of a criminal inquiry.

Privacy Barometer said the move amounted to creating a national DNA database by the back door, since nearly everybody gives a DNA sample at some point in the form of a blood sample or urine test, or when tissue is removed during an operation.

‘This draft bill gives the police and justice administration the authority to use details from the healthcare sector in their investigations,’ Privacy Barometer wrote in a letter to the minister. ‘These powers are unjustified and unwanted. They will damage people’s trust in the healthcare sector and access to healthcare. This will have a negative effect on medical and scientific research.’

Doctors’ federation KNMG said the proposal would compromise the principle of patient confidentiality. ‘Until now the courts have invoked ‘very exceptional circumstances’ mainly in cases where the suspect was a medical professional,’ the organisation said in a statement.

Schippers tried to introduce a similar law during the first Rutte government in 2011, but withdrew it when the cabinet lost its mandate the following year. She said then that she did not wish to push through laws that affected people’s fundamental rights during a caretaker administration.

Schippers, who is chairing the current coalition talks, has already said she will step down as health minister when the new government takes office.