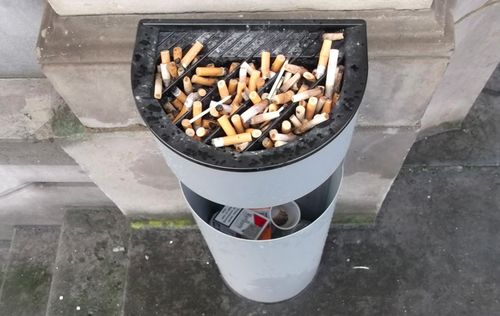 Despite government efforts to discourage smoking, the Netherlands still has a considerable tobacco-related industry and the number of producers and wholesalers has remain virtually unchanged over the past 10 years.

According to figures from data company BoldData, the Netherlands currently has 80 tobacco wholesalers and 20 producers of tobacco products. While the number of producers had gone down by 2014, by 2017 the industry had recovered and is now at the same level as in 2007.

The CBS published new figures on Wednesday which show that the government’s efforts to discourage smoking have had more of an impact on people with university and college degrees than on the low-skilled.