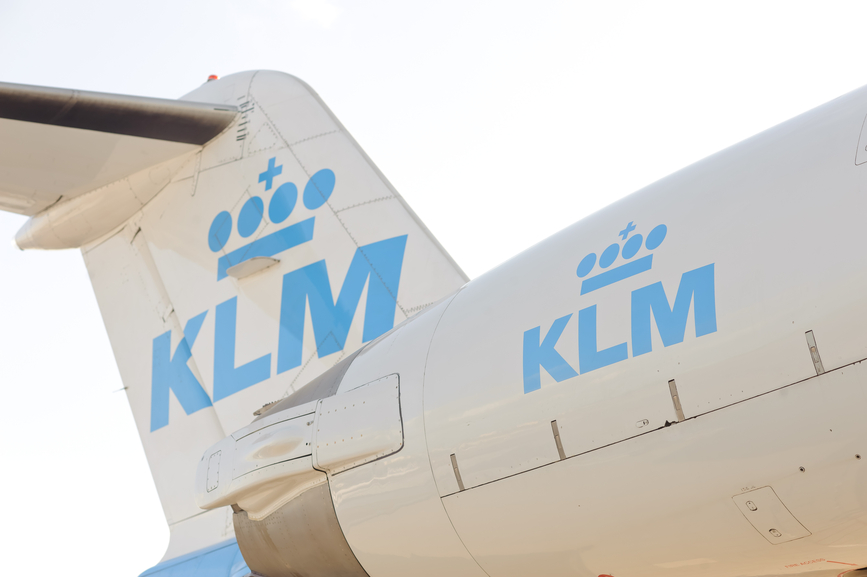 Air France-KLM has been slow to react to plans for budget carriers to intensify their services on the lucrative North Atlantic routes, the Financieele Dagblad reported on Tuesday.

The French-Dutch combine has little time to waste as other carriers are stepping up their budget long-haul operations, the paper said. But Boost, Air France-KLM’s low-cost subsidiary, will only start up operations in the summer of 2018 and then with only a limited number of aircraft. North Atlantic services are set to begin in the summer of 2019.

By contrast, Norwegian, which began its low-cost North Atlantic services in May 2013, welcomed its four millionth passenger on Tuesday. Norwegian is starting 10 new scheduled services this summer from five British and Irish cities to three small East Coast airports in the US.  A one-way fare costs €69.

On 1 June, IAG (British Airways, Iberia) will launch its Level subsidiary with €99 fares between Barcelona and Los Angeles. WOW Air of Iceland and France’s Air Blue are also active with budget flights on the North Atlantic route.

Norwegian has announced plans to use Schiphol for its long-haul flights, the FD said.