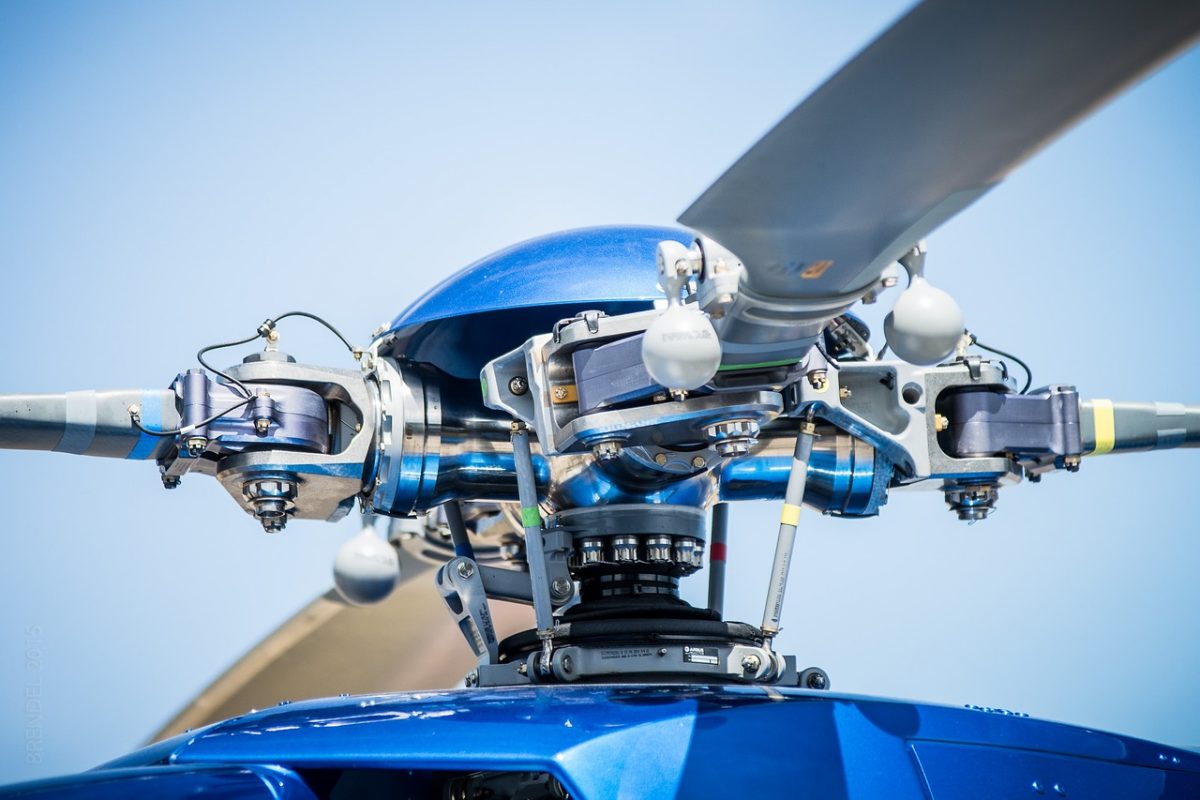 The leader of the pensioners’ party 50Plus, Henk Krol, has set off on a one-day helicopter tour of the country with less than 48 hours to go until the election.

Krol set off from Lelystad airfield at 9.30am and is visiting 10 locations from Limburg to Friesland. At his first stop, the Amsterdam ArenA, he was handed a petition supporting his plan to bring the pension age back down to 65.

Krol scaled down his campaign a week ago after a series of TV blunders over the cost of his pension policy saw his opinion poll ratings fall sharply, but the 50Plus leader recovered some ground with a spirited performance in the opening leaders’ TV debate a week ago.

Labour party leader and deputy prime minister Lodewijk Asscher has attacked demonstrators who gave Hitler salutes and used other Nazi references as they protested against the Dutch government’s handling of the diplomatic row with Turkey.

Asscher met Turkish community leaders at his ministry to call for them to help ‘de-escalate’ the dispute, which has led to protests on the streets of Rotterdam and Amsterdam on successive nights. ‘Everyone round the table felt hurt by the suggestion that Nazi practices are happening here.’

Asscher told NOS he was shocked to see Nazi gestures and slogans on the capital’s Plein 40-45, whose name commemorates the wartime occupation by Germany. ‘If you do that there’s something wrong with you between the ears,’ he said.

Muslims ‘under pressure’ from Denk

The Council of Moroccan Mosques in the Netherlands said the party, founded by two former Labour MPs of Turkish origin, used emotional language and was polarising the debate by insisting that Muslims should vote for them because of their belief or ethnic origin.

‘You cross a line if, like Denk, you tell people they should vote for you or otherwise they’re traitors,’ said spokesman Saïd Bouharrou.