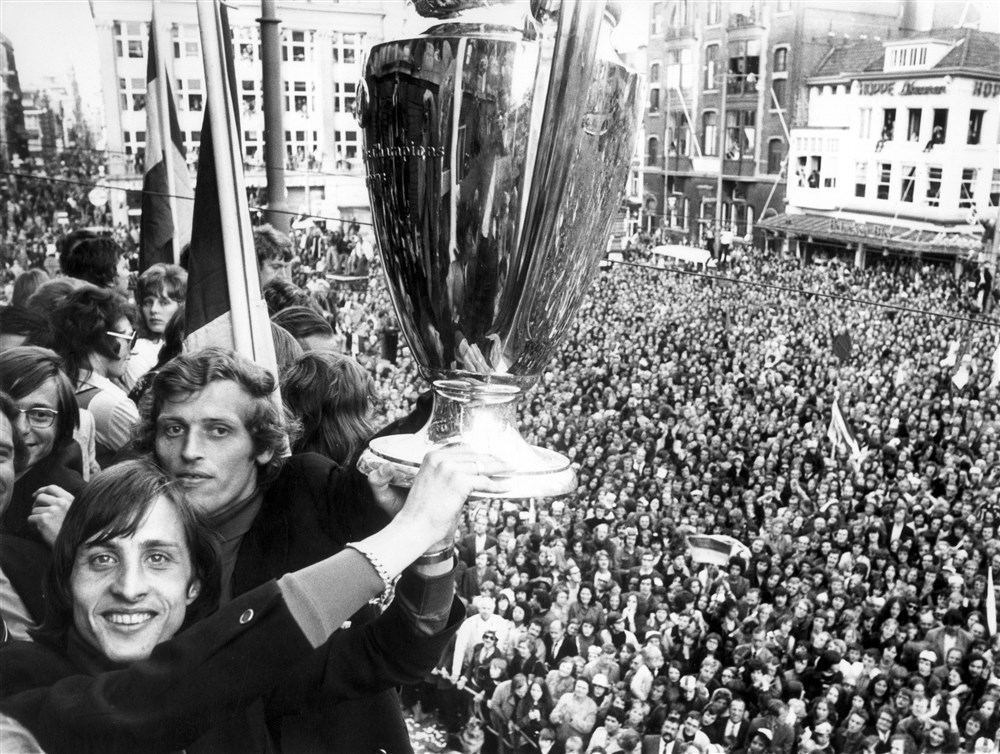 Piet Keizer, who, with Johan Cruyff and Sjaak Swart formed the unbeatable nucleus of the Ajax of the 1970s, has died on Friday after a battle with lung cancer. He was 73.

Keizer won the European Cup three times in a row with Ajax, the only club he ever played for. His efforts helped make the club national champion six times.

Keizer was always ‘overshadowed’ by Cruyff, the Telegraaf writes , but ‘they understood each other perfectly on the field’. Cruyff, who died in March last year, reportedly said that there was only ever one player who understood him as a footballer and that was Piet Keizer.

Keizer hung up his boots in 1974 after a conflict with then trainer Hans Kraay Sr. He returned to the club in 2001 as an advisor and later in various other capacities.