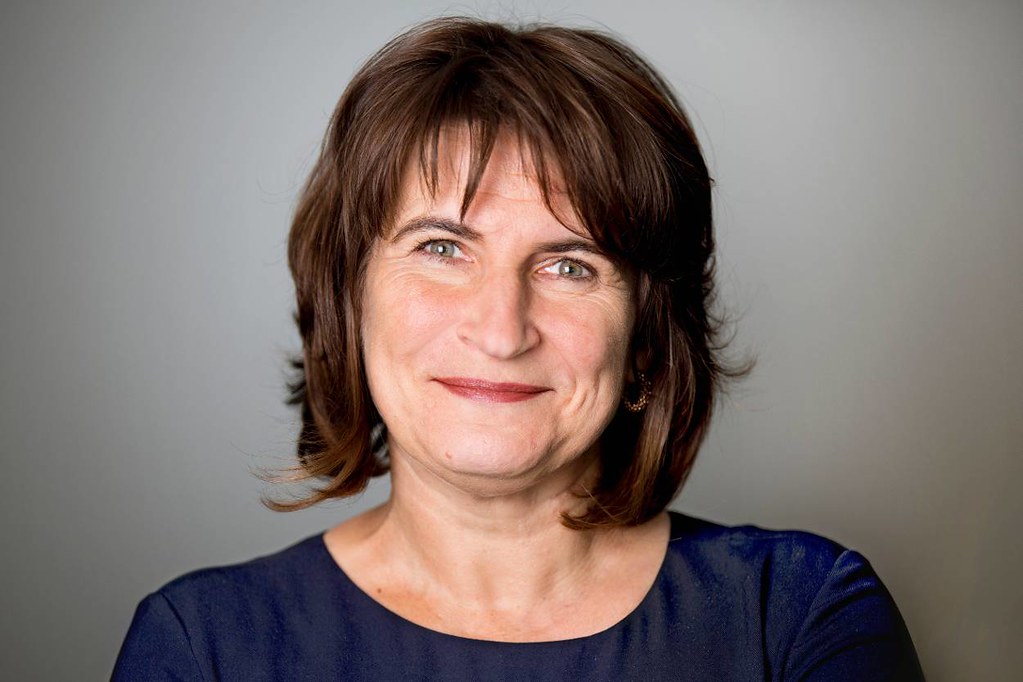 The foreign affairs ministry said Ploumen was ‘deeply disappointed’ in Trump’s decision to withdraw around $600 million in funding for groups that assist with or advocate abortion around the world.

‘This will have far-reaching consequences,’ said Ploumen. ‘Banning abortion doesn’t lead to fewer abortions. It leads to more irresponsible backstreet practices and a higher death rate among mothers.’

She went on: ‘Last year alone Dutch support for women’s organisations helped to prevent an estimated six million unwanted pregnancies and half a million abortions. The decision by the United States threatens to undermine these results. We mustn’t let that happen.’

One of the organisations affected, Marie Stopes International, has predicted that Trump’s move will result in 6.5 million unwanted pregnancies, 2.2 million unsafe abortions and the deaths of 21,700 young mothers in the next four years.

Ploumen said she would take the lead in setting up an alternative fund to support safe abortions ‘in order to compensate this financial blow as far as possible.’ NOS reported that she would be contacting fellow ministers in Europe and Latin America this week in a fundraising drive.

The Dutch government has not said how much money it is prepared to commit to such a fund.

In one of his first acts as president, Trump signed an executive order on Monday reinstating the Mexico City Policy, also known as the Global Gag Rule, which bans funding for any group that offers abortions or provides abortion advocacy. The policy was first introduced by the Reagan administration in 1984 and has been repealed and reinstated by successive Democratic and Republican governments. President Obama last rescinded it in 2009.