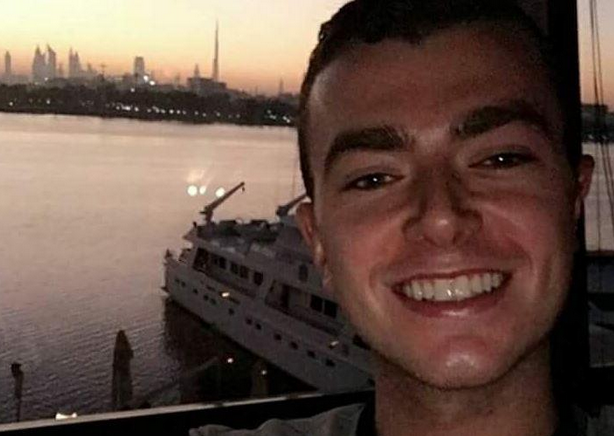 Mystery still surrounds the death of British national Michael Moran whose body was found next to a railway track near Amsterdam on eight days ago.

Moran, who had just landed his dream job as a steward for airline Emirates, is thought to have been hit by a train but police do not know if his death was an accident.

Moran had gone out with a female colleague on January 1 and the two were returning to their hotel at Schiphol airport by taxi, police said in a statement.

The taxi driver told police that Moran wanted to get out of the car in the middle of the A4 motorway. When he became aggressive, the driver said he pulled into the emergency services lane shortly before the A9 viaduct. Both Moran and his female companion got out. The driver drove on to Schiphol and alerted the police.

A short while later, police found the stewardess in a confused state on the A4, heading away from Schiphol and towards Amsterdam. Moran’s body was found the next morning.

Police have not said any more about his female companion or if she has been able to make a statement.

Police are now appealing to anyone who saw people walking along the A4 on the evening of January 1.