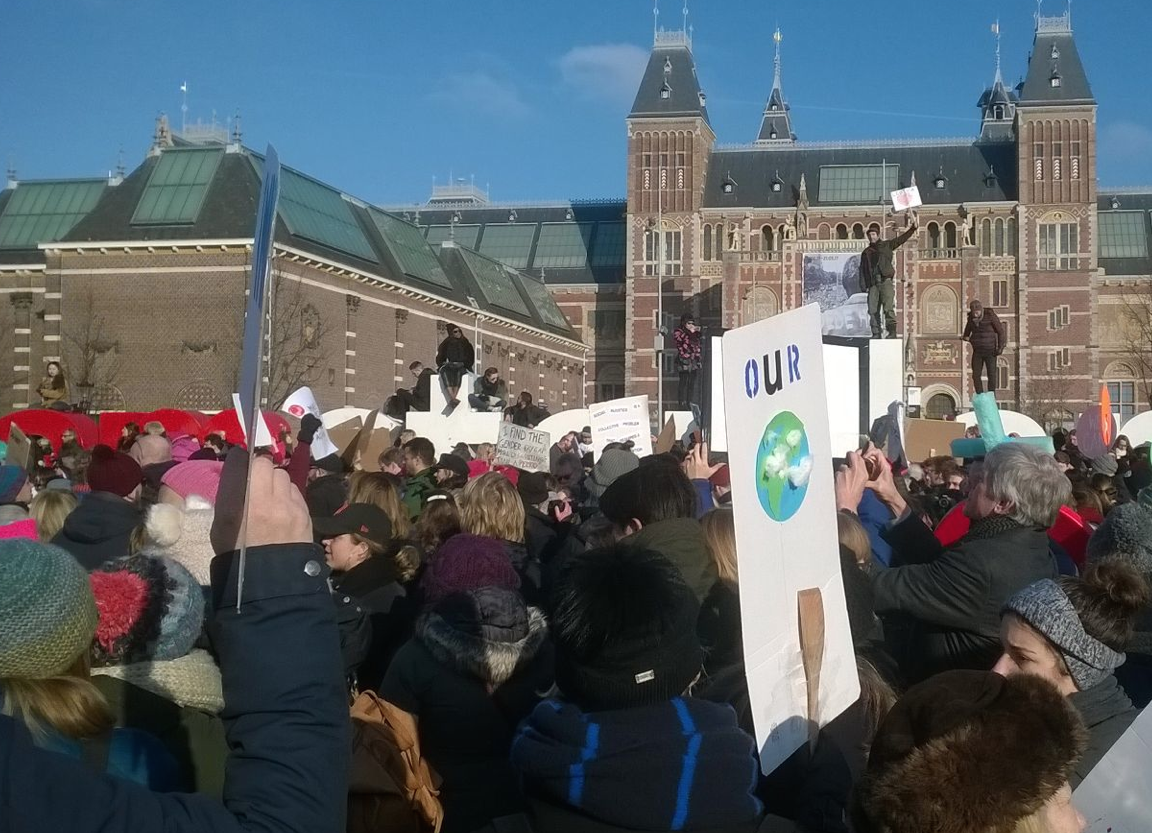 Dutch prime minister Mark Rutte has issued a statement saying he regrets the decision by US present Donald Trump to ban all refugees and people from seven Muslim countries from entering the US.

The statement comes after almost every opposition party urged the prime minister to speak out against the ban.

‘The Netherlands is convinced that refugees from war and violence deserve a safe haven, regardless of their ethnicity or beliefs. We will continue to put forward this view,’ Rutte and foreign minister Bert Koenders said in the joint statement.

The statement went on to say that the Netherlands is alert to ‘the possibility that potential terrorists may abuse asylum procedures.’ ‘The security services have an important role in this,’ the statement said.

‘With this in mind, prime minister Mark Rutte and foreign minister Bert Koenders regret the United State’s entry ban to people from seven Muslim countries. We reject such an entry ban.’

On Saturday, Koenders had issued a statement saying he was concerned about the legality and practical consequences of the ban. ‘It is important that this does not lead to discrimination,’ he said.

That response was described by D66 leader Alexander Pechtold and GroenLinks chief Jesse Klaver as inadequate.

The prime minister did not refer to the ban while speaking at the annual Holocaust Memorial ceremony on Sunday.

In his speech, Rutte said remembrance is necessary ‘to give justice to all the woman, men and children who lost their lives under barbaric circumstances’ and who are ‘doomed to for ever remain nameless’. ‘Their names matter,’ Rutte said.

A spokesman for Rutte told RTL journalist Floor Bremer the prime minister did not wish to comment on Trump’s ban because ‘today is a day to remember’.

On Twitter a 2015 article from the Washington Post is being circulated which points out that Anne Frank and her family were refused entry to the US in 1941 because of ‘restrictive American immigration policies designed to protect national security and guard against an influx of foreigners’.