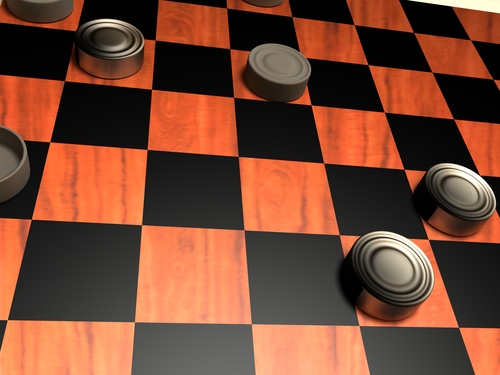 Boomstra takes the title over from Russia’s Aleksandr Georgiev who decided not to defend his title after 10 separate victories.

The last time the Netherlands had a world draughts champion was in 1984, when Harm Wiersma took the title. Since then the title has been in the hands of the Soviet Union and Russia.

In an effort to boost the popularity of draughts, hip hop record label Top Notch has been brought in as a sponsor and Dutch rapper Ronnie Flex is promoting the game in schools, NOS said.

Groenendijk, 18, and Boomstra, 23, are both products of a drive to bring in younger players which the Dutch draughts association launched 10 years ago.